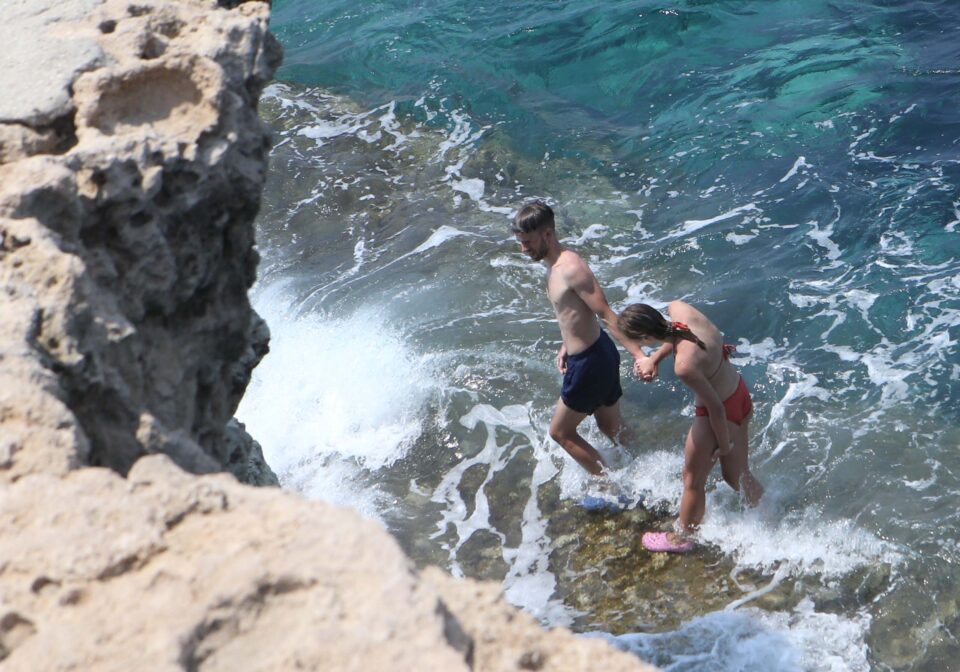 The met office has issued an extreme high temperature warning for tonight and tomorrow, as a protracted heat wave continues to grip Cyprus.

A KitasWeather meteorologist told the Cyprus Mail on Friday the current heatwave is set to continue with temperatures rising to 44C next week,

According to the private meteorologist Eric Kitas there will be no cooling down for locals next week, as high temperatures are also expected even in the highest mountain areas.

“The heatwave that is affecting us over the last few days will peak next week,” he said.

Until Wednesday, temperatures will remain at a maximum of 43C.

But temperatures will be climbing higher every day, hitting 44C towards the end of the week, with the possibility of reaching up to 45C, Kitas said.

The hottest temperatures will be recorded in the Nicosia district, but a yellow weather warning might also be issued for coastal areas.

Despite temperatures being slightly lower around the coast, Kitas said that due to the humidity, the ‘feel’ of the heat will be the same.

The heatwave, described as “intense to extreme”, will also affect semi-mountainous and mountainous areas during the day.

“Wherever you are on the island it [heatwave] will cause intense discomfort,” Kitas said.

For next week, the only relatively cooler temperatures will be recorded at night in the highest peak of Troodos.

Kitas called on people to follow the relevant weather warnings and directions issued by the labour ministry.