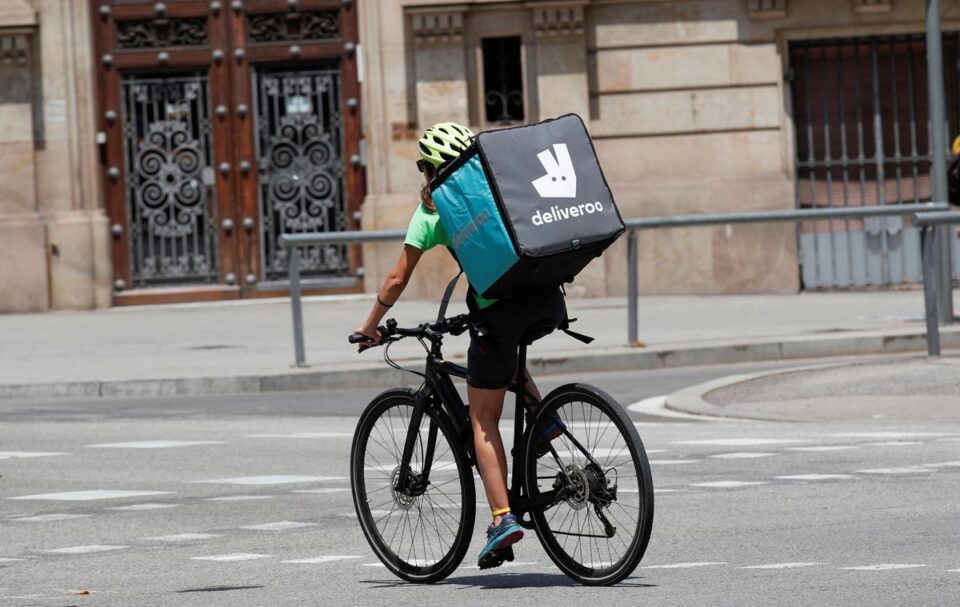 Deliveroo is considering ending services in Spain due to high costs associated with running operations in the country to focus on other markets and expand in new and existing cities, the food delivery firm said on Friday.

“The company has determined that achieving and sustaining a top-tier market position in Spain would require a disproportionate level of investment with highly uncertain long-term potential returns,” Deliveroo said in a statement.

Spain’s government in May gave food delivery companies three months to convert their couriers into staff workers, one of the first laws in Europe regarding gig-economy workers’ rights.

The proposal is subject to consultation with employees and riders who will be affected by the end of operations, Deliveroo said, adding that Spain accounted for less than 2 per cent of its overall transaction values in the first half of 2021.

The London-listed company ranks fourth in a list of food-delivery firms with the biggest market share in Spain, below Uber Eats, Just Eat and Glovo, according to a report by financial advising firm Fintonic in August last year.