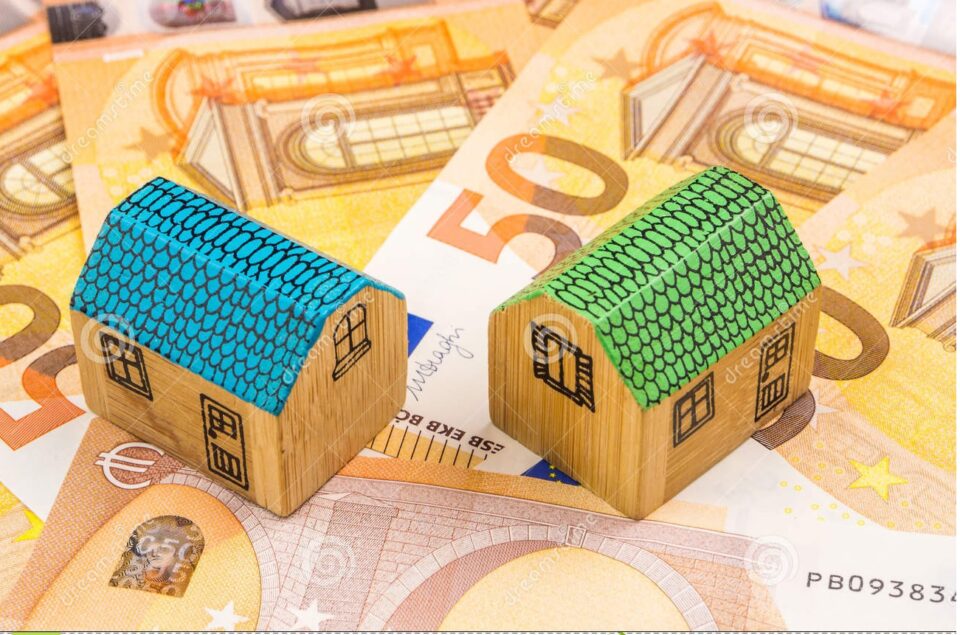 The Ministry of Finance has released the provisional results of its Estia housing loan subsidy scheme.

From the 4,374 completed applications received, the ministry has approved 802, roughly 18 per cent of the total number.

Under the initial Estia scheme conditions, eligible borrowers with loans using their primary residence as collateral and with a value of up to €350,000 will receive a state subsidy amounting to one third of their monthly instalment required by the restructured loan facility.

The scheme was approved by the European Commission’s Directorate for Competition and aimed to protect applicants’ primary residence from being foreclosed on as well as at decreasing the number of non-viable loans in the Cypriot banking system.

The ministry said that 6,393 applications were submitted.

Of those, roughly 30 per cent were incomplete and remained as such despite repeated warnings and reminders issued by the ministry.

One per cent of applications were withdrawn by the applicants themselves.

This left a total of 4,374 completed applications that could be formally considered.

The ministry deems the above number as lower than expected and attributes the underwhelming adoption of the scheme to financial privacy concerns.

“As shown by the high percentage of incomplete applications, the lower than estimated participation in the Estia scheme is mainly attributed to the reluctance of a significant number of borrowers to the disclosing of their income and assets,” the ministry said in a statement.

“It was first revealed during the audit that a significant number of applications had incomplete data or documents (28 per cent of rejections) and therefore remained incomplete,” the ministry said, explaining that additional information was requested but not provided.

“Exceeding the income and property criteria is the main reason for rejection (32 per cent of cases), which shows that there is, at least in part, some financial possibility to service or settle the loans,” the ministry added.

Additional reasons for rejecting applications included the inability of the applicant to prove that they reside in the submitted location as some were using the property as a place of business, the value of the property exceeding the scheme’s upper limit of €350.000, as well as the submission of illegible loans to the scheme.

The ministry also said that only one reason for rejection was provided for each application, despite more than one reason existing in some cases.

759 applications, 17 per cent of the aforementioned number, have been classified as non-viable loans.

Roughly 2 per cent of completed applications are still under consideration and the final decision is pending.

Based on estimates, 802 approved applications correspond to a total sum of 200 million in non-viable loans.

The ministry has also provided various reasons for the rejection of applications for the scheme.

Finally, the above results are pending a review of those applicants who have objected the ministry’s decision.

Our View:  Labour shortage must be addressed