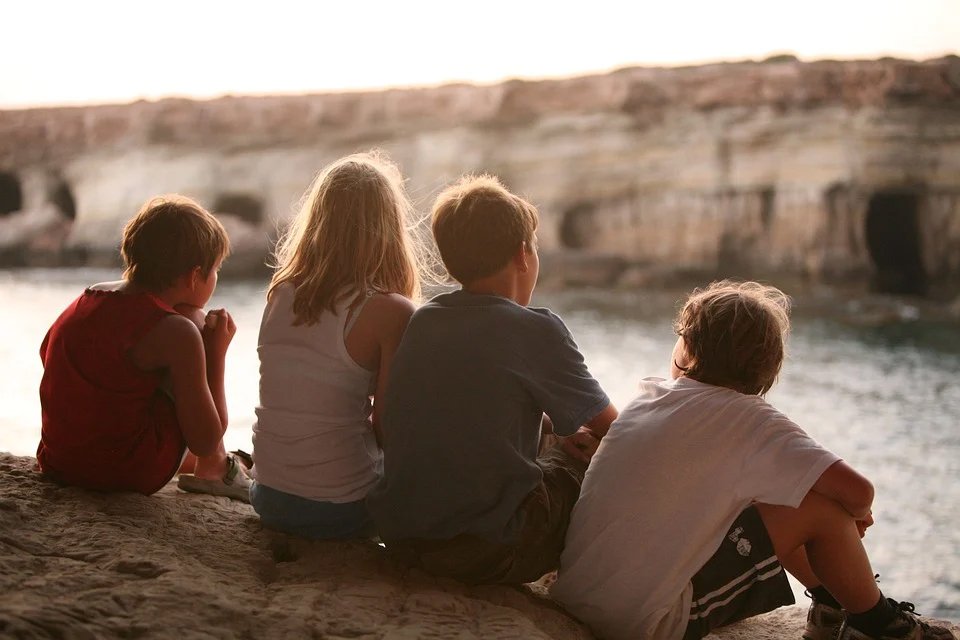 A population-based study using data from the Cyprus Paediatric Oncology Registry showed that thyroid cancer incidence in Cypriot children and teenagers is among the world’s highest.

Published in Volume 74 of Elsevier’s Cancer Epidemiology journal, the study looked at data on thyroid cancer in Cyprus from 1998 to 2017 and was the first to include the specific age group (0-19 years).

It showed increasing temporal trends affecting both males and females between the ages of 15 and 19, marking a significant 7.6 per cent yearly increase. Among Cypriot teens, girls were 3.5 per cent more affected than boys.

Thyroid cancer was found to represent 10 per cent of cancer cases in those aged 19 and under, a figure much higher than in other countries where numbers varied between 0.5 and 3 per cent.

Papillary carcinoma was the dominant strain, appearing in 86 per cent of cases.

In addition, the study showed an almost fourfold increase in metastatic cases within this age group from the first decade (1998-2007) of research to the second (2008-2017).

This increase “suggests a true increase of thyroid cancer rather than overdiagnosis,” the study said, adding that although prognosis is excellent with 100 per cent survival, the rising incidence rate is unexplained, pointing towards a need to investigate the causes.

Cases after previous cancer therapy did not contribute to increasing rates.

Thyroid cancer in children and adolescents have been linked to environmental, genetic, hormonal and nutritional factors, the study said.

An observation was that intake and concentration of radioactive substances in the body of children (through food, water, other beverages, inhaled air) may play a greater role than external radiation in causing thyroid cancer in children.

“At present, we have not yet identified the causes [of the increase in incidence rate] but we will continue our research,” head researcher and clinical professor of paediatrics, paediatric oncology/haematology/immunology at the Medical School of the University of Nicosia Loizos Loizou wrote in Phileleftheros. “Recognising the factors that cause thyroid cancer will allow us to apply effective prevention strategies.”