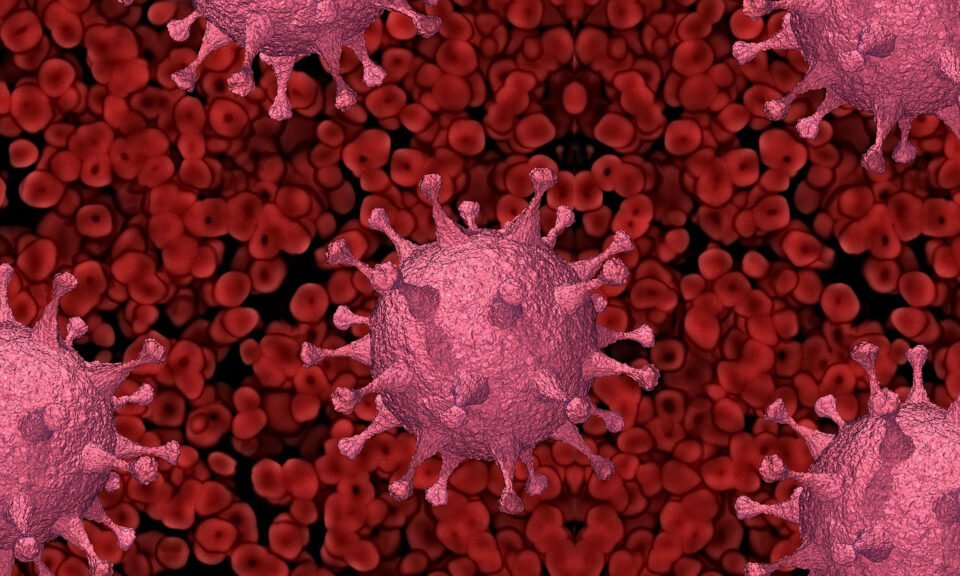 The health ministry announced three deaths and 598 cases of Covid-19 on Tuesday.

The deaths concerned two men aged 77 and 69, and a woman aged 86. The woman passed away on Sunday at Oasis nursing home in Larnaca, while the two men died on Monday at Famagusta and Nicosia hospitals respectively.

There are 289 people being treated for coronavirus in hospitals, 98 of whom are in serious condition. Of the 98 patients, 40 are intubated, nine are in ICU without a ventilator and 49 in a high dependency unit. Of all patients, 89.28 per cent have not had even one vaccine dose.

A total of 61,589 PCR and rapid antigen tests were carried out on Tuesday, with a positivity rate of 0.97 per cent.

The majority, 332, of the 598 cases came from rapid tests performed at private labs and pharmacies, with 123 more cases found through rapid testing performed at health ministry testing sites.

In addition, 3,090 samples were taken at airports where five positives were found.