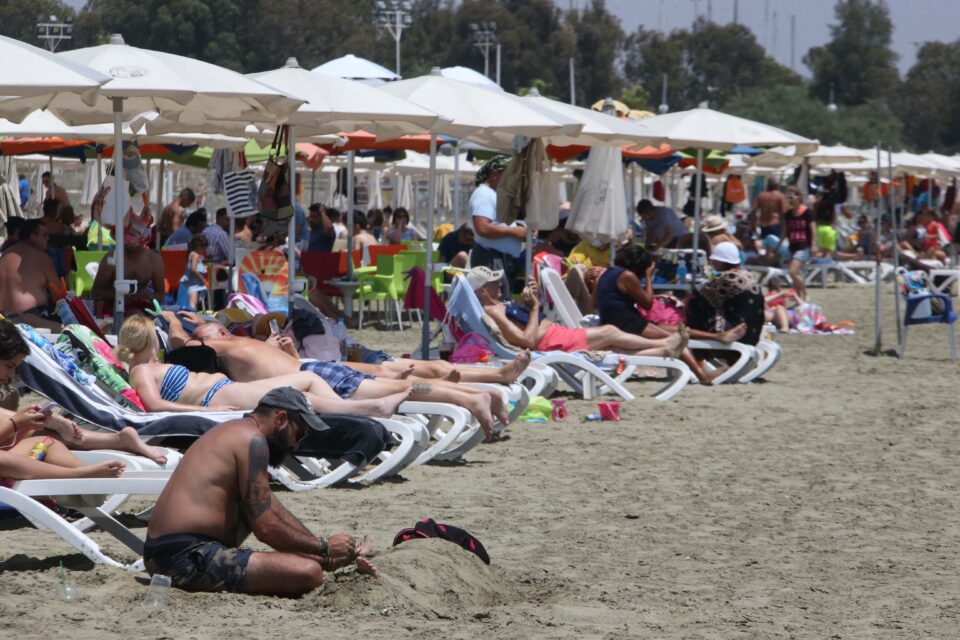 More than 80,000 people living in Cyprus cannot afford a one-week holiday according to research carried out by the European Trade Union Confederation published on Monday.

They account for 79.2 per cent of people whose income is below the at-risk-of-poverty threshold (60 per cent of the median), the fourth highest rate in the EU and well above the EU 27 average of 59.5 per cent.

The ETUC, which represents 45 million workers from 90 trade union organisations, said workers receiving poverty-level pay are among the 35 million of the poorest Europeans who can’t afford a summer holiday.

While access to holidays has grown over the last decade, the majority of low-income families remain excluded. Overall, 28 per cent of EU citizens can’t afford a one-week holiday away from home – but that rises to 59.5 for people who are at risk of poverty, it said.

Many Europeans whose income is below 60 per cent of the median are unemployed or retired, but this group also includes millions of low paid workers, particularly those earning the statutory minimum wage, ETUC said.

Statutory minimum wages leave workers at risk of poverty in at least 16 EU member states and, according to the European Commission, 22 million workers make less than 60 per cent of the median, it added.

An analysis of Eurostat data by the ETUC and ETUI found holiday inequality has grown in 16 member states over the last decade between those with income below 60 per cent of median and those with income above that threshold.

The ETUC said it was highlighting holiday inequality as part of its efforts to strengthen the EU’s draft directive on adequate minimum wages and collective bargaining, which will be considered by the European Parliament after summer.

It said it was working with MEPs to introduce a ‘threshold of decency’ into the legislation that would ensure statutory minimum wages could never be paid at less than 60 per cent of the median wage and 50 per cent of the average wage of any member state, delivering a pay rise to over 24 million people.

ETUC Deputy General Secretary Esther Lynch said: “A holiday should not be a luxury for the few. While many workers are away enjoying time off with friends and family, millions are missing out because of low pay.”

The rise in holiday inequality shows how the benefits of economic growth in Europe over the last decade haven’t been shared fairly she noted and added: “The EU adequate minimum wages directive needs to be strengthened to ensure that wages are never so low that they leave workers living in poverty and collective bargaining is made a routine part of employment to ensure genuinely fair wages for all.”

Facebook under investigation for proposed acquisition of software firm