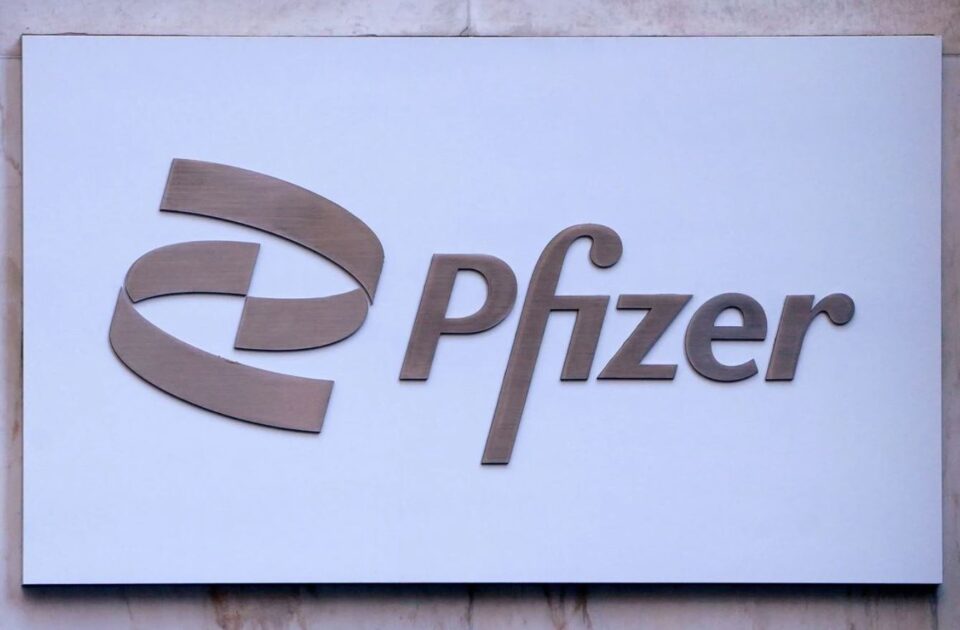 Britain’s competition watchdog is sticking with its view that Pfizer (PFE.N) and Flynn Pharma broke the law by charging the country’s public health service “unfairly high” prices for an epilepsy drug, after being asked to reassess a previous fine.

The drugmakers made use of a loophole so that the capsules, called Epanutin before September 2012, were not subject to price regulation for branded drugs, the Competition and Markets Authority (CMA) found in its provisional review disclosed on Thursday.

However, the companies in 2018 won an appeal against the penalty, and the Competition Appeal Tribunal referred the matter back to the CMA.

The watchdog said that spending by Britain’s National Health Service (NHS) on the capsules, containing phenytoin sodium, jumped to roughly 50 million pounds in 2013 from about 2 million pounds just a year earlier.

The CMA has been cracking down on drug price hikes in Britain. Last month, it fined more than 10 drug firms a record 260 million pounds in total for a 10,000 per cent surge in prices of a life-saving steroid.

“As Pfizer and Flynn were the dominant suppliers of the drug in the UK, the NHS had no choice but to pay unfairly high prices for this vital medicine,” the CMA said in a statement after it gathered more evidence and reviewed its previous case.

Pfizer said it was co-operating with the regulator. Flynn did not immediately respond to Reuters’ request for comment.

“Ensuring a sustainable supply of our products to UK patients is of paramount importance to Pfizer and was at the heart of our decision to divest the product in 2012,” US based Pfizer said in an e-mailed statement.

In September 2012, Pfizer sold the UK distribution rights for Epanutin to Flynn. Before that, Pfizer was selling phenytoin sodium capsules to UK wholesalers and pharmacies, the CMA said.

The regulator added that Pfizer and Flynn can respond to its findings before a formal decision is reached.