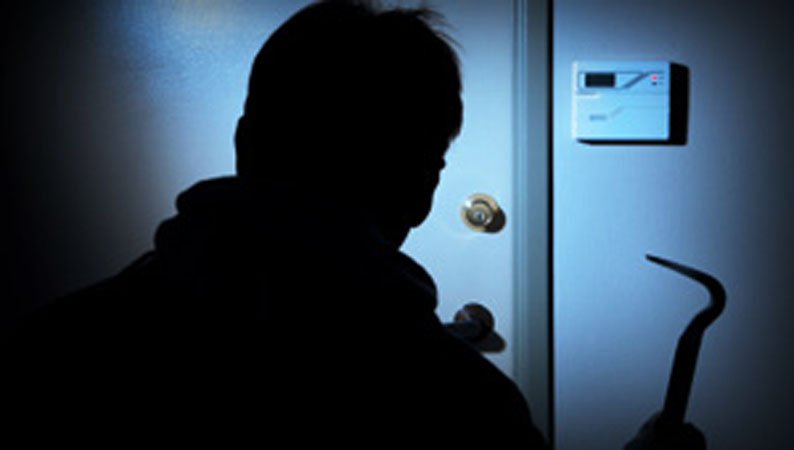 An 82-year-old woman, a resident of Tala, Paphos, reported that she was tied up and robbed at her home on Friday evening with perpetrators taking jewellery and cash.

The woman reported that while she was sleeping in her bedroom, she heard a noise and woke up. As soon as she went out of her room, she said she saw two men who, at knife point, pushed her back into the room and onto the bed, and tied her arms and legs with clothes they found there.

They then grabbed jewellery worth around €40,000, including some she was wearing, her wallet with five credit cards, and UK£25,000 in cash.

Police said the Paphos CID went at the scene and collected various evidence.