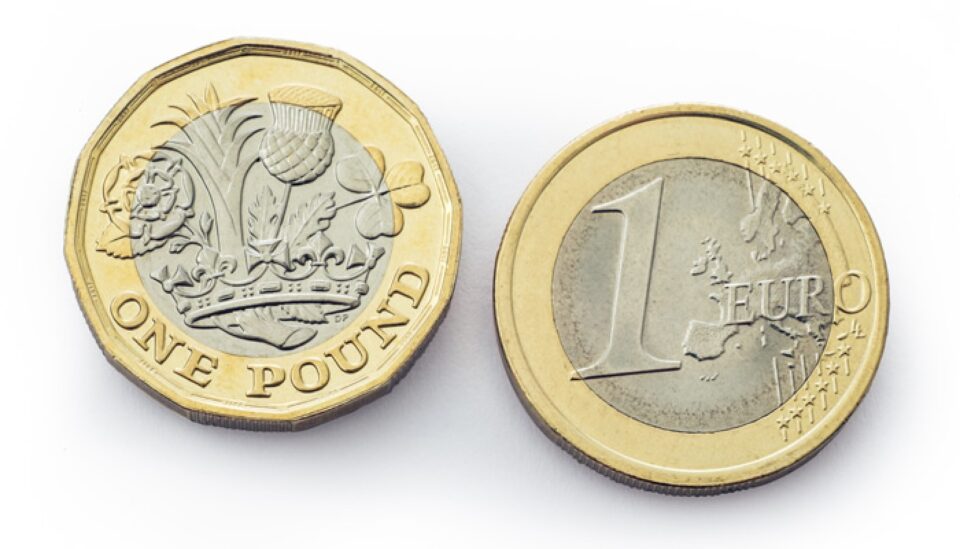 Pound is up against euro as dollar also on the rise.

The pound extended recent gains to hit its strongest level since February 2020 against the euro on Friday, but it fell versus the dollar after better-than-expected U.S. payrolls data boosted the U.S. currency.

The pound has been a strong performer in recent weeks as Covid-19 cases, while still high, have fallen and high vaccination rates have allowed the British government to lift most social-distancing rules.

Versus the dollar, it was down 0.4 per cent at $1.3866, set to end the week slightly lower. This drop was less severe than other risk-sensitive currencies – such as the Australian and New Zealand dollars – which were also hurt by the dollar’s gains.

“The main driver for the GBP’s recent rebound has been encouraging Covid data from the UK which has diminished downside risks posed by further disruption from the Delta variant,” wrote MUFG currency analyst Lee Hardman in a note to clients.

Analysts also attributed the gains versus the euro to the Bank of England on Thursday setting out plans for how it would tighten monetary policy.

The greenback strengthened as far as $1.1742 to the single currency , extending a 0.6% pop from Friday, when a strong US jobs report stoked bets that a reduction in asset purchases could start this year and higher interest rates could follow as soon as 2022.

The dollar index , which tracks the US currency against six rivals, rose to a two-week top 92.915.

Friday’s non-farm payroll report showed jobs increased by 943,000 in July compared with the 870,000 forecast by economists in a Reuters poll. Numbers for May and June were also revised up.

“U.S. payrolls were a game-changer,” Chris Weston, head of research at brokerage Pepperstone in Melbourne, wrote in a client note.

The dollar index is eyeing a close above 93, while the currency could head for $1.1704 per euro, Weston wrote, adding that it could climb further versus the yen too should US yields continue to tick higher.

Delta variant may be transmitted by those vaccinated for Covid-19