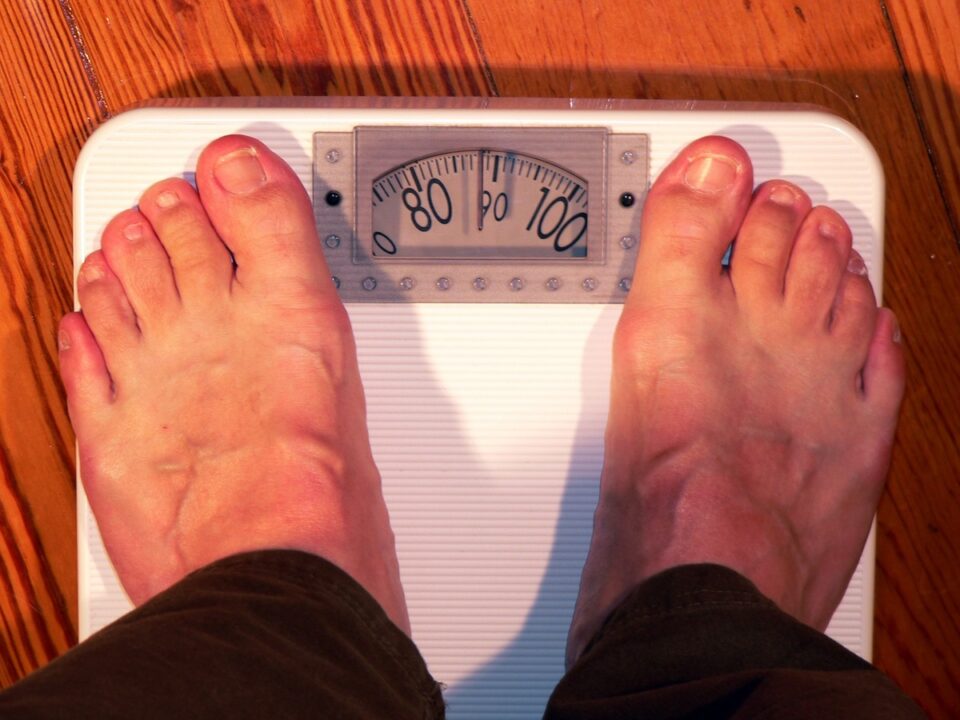 Australia currently has drugs that treat the symptoms of COVID, and drugs that have been repurposed from other diseases. Now the government has placed an early order for a new drug, sotrovimab, which works on COVID-19 virus particles in the body.

The federal government has bought 7,700 doses of sotrovimab (pronounced so-tro-ve-mab), with an initial delivery due some time this year.

But the COVID-19 Clinical Evidence Taskforce says the clinical trial results are too preliminary for the drug to enter routine use here. The taskforce says until further evidence shows sotrovimab is effective, it should only be given to patients as part of a human clinical trial.

Sotrovimab is a newly developed monoclonal antibody-based medicine. This means it stops the action of the virus that causes COVID-19.

When an antibody attaches to the antigen, it triggers a series of reactions, which can be used to treat an associated disease.

Monoclonal antibody drugs are already established in modern medicine and are used to treat diseases such as arthritis and cancer.

Another monoclonal antibody drug called tocilizumab is used to treat some of the inflammatory symptoms associated with COVID-19.

Sotrovimab works by binding to the spike protein on the outside of the COVID-19 virus. This is the same spike protein the body’s immune system is trained to recognise with the Pfizer COVID vaccine.

By binding to the spike protein, sotrovimab can block the virus from attaching to and entering human cells. This stops the virus replicating in the body.

The US Food and Drug Administration has approved sotrovimab for emergency use as an intravenous injection to treat COVID-19 patients at high risk of progressing to severe disease.

Sotrovimab can be given as soon as someone receives a positive test result or within ten days of getting COVID-19 symptoms.

The most common side effects with sotrovimab are rash and diarrhoea. Patients also need to be closely monitored for severe allergic reactions after the injection.

In May 2021, pharmaceutical company GlaxoSmithKline released data from a clinical trial. It compared sotrovimab to a placebo in 583 at-risk COVID-19 patients to see whether it prevented the disease progressing to the extent that the patient needed to be hospitalised or died.

In May, both the US and European drug regulators authorised sotrovimab to be used in adults and children aged over 12 with mild to moderate COVID-19, but who are at a high risk of progression to severe COVID-19. This includes people aged over 65, and those with certain medical conditions such as heart disease, obesity, asthma, and diabetes.

Australia’s regulator, the Therapeutic Goods Administration (TGA), has received an application from GlaxoSmithKline to provisionally register the drug here in Australia, however its use remains limited to research settings.

Yesterday federal health minister Greg Hunt announced the government had purchased 7,700 dose of sotrovimab, based on the recommendation of its Science and Industry Technical Advisory Group.

The intention is to have the drug ready for use once approved by the TGA.

But the COVID-19 Clinical Evidence Taskforce, which creates clinical guidelines for the treatment of people with COVID-19 in Australia, has concerns about “the impact of sotrovimab on patient-relevant outcomes in the treatment of COVID-19” and the potential harms of unproven treatment.

It says sotrovimab should not be used outside randomised human clinical trials that have the appropriate ethical approval:

Trials are needed in special populations, including children and adolescents, pregnant and breastfeeding women, older people living with frailty and those receiving palliative care. Until further evidence is available, do not use sotrovimab for the treatment of COVID-19 in these populations unless they are eligible to be enrolled in trials.

As such, sotrovimab can only enter mainstream use in Australia when the full results of the phase 3 clinical trials are known. That data will be important for the TGA to determine whether the drug works, and whether it’s better than the current treatments.