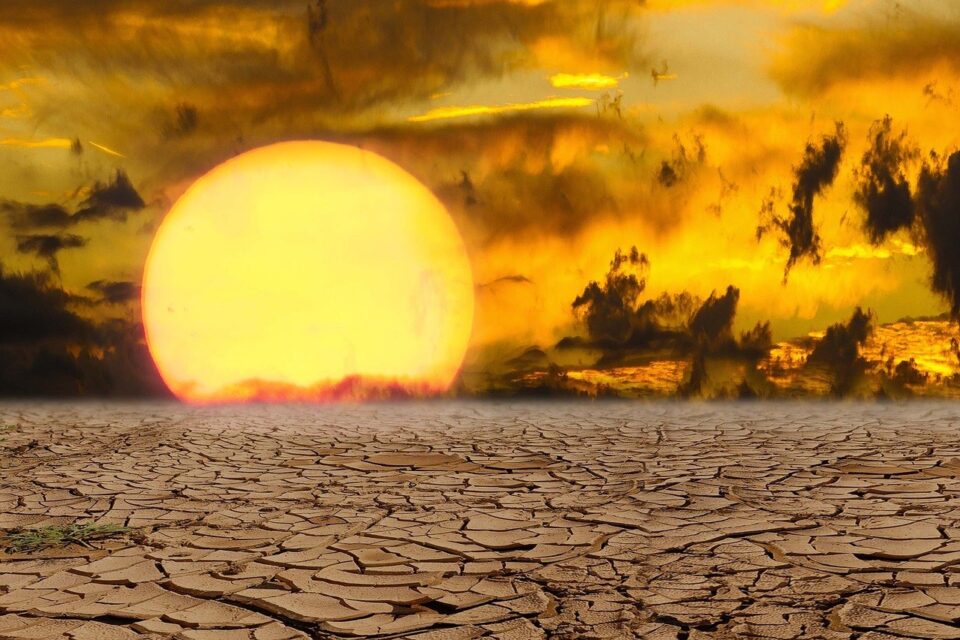 If the fifth scenario prevails then by 2100, the average global temperature will be a scorching 4.4C higher

The U.N. climate panel report released on the physical science of climate change uses five possible scenarios for the future.

The scenarios are the result of complex calculations that depend on how quickly humans curb greenhouse gas emissions. But the calculations are also meant to capture socioeconomic changes in areas such as population, urban density, education, land use and wealth.

For example, a rise in population is assumed to lead to higher demand for fossil fuels and water. Education can affect the rate of technology developments. Emissions increase when land is converted from forest to agricultural land.

Each scenario is labeled to identify both the emissions level and the so-called Shared Socioeconomic Pathway, or SSP, used in those calculations.

Here’s how to understand each one:

SSP1-1.9: The IPCC’s most optimistic scenario, describes a world where global CO2 emissions are cut to net zero around 2050. Societies switch to more sustainable practices, with focus shifting from economic growth to overall well-being. Investments in education and health go up. Inequality falls. Extreme weather is more common, but the world has dodged the worst impacts of climate change.

This first scenario is the only one that meets the Paris Agreement’s goal of keeping global warming to around 1.5 degrees Celsius above preindustrial temperatures, with warming hitting 1.5C but then dipping back down and stabilizing around 1.4C by the end of the century.

SSP1-2.6: In the next-best scenario, global CO2 emissions are cut severely, but not as fast, reaching net-zero after 2050. It imagines the same socioeconomic shifts towards sustainability as SSP1-1.9. But temperatures stabilize around 1.8C higher by the end of the century.

SSP2-4.5: This is a “middle of the road” scenario. CO2 emissions hover around current levels before starting to fall mid-century, but do not reach net-zero by 2100. Socioeconomic factors follow their historic trends, with no notable shifts. Progress toward sustainability is slow, with development and income growing unevenly. In this scenario, temperatures rise 2.7C by the end of the century.

SSP3-7.0: On this path, emissions and temperatures rise steadily and CO2 emissions roughly double from current levels by 2100. Countries become more competitive with one another, shifting toward national security and ensuring their own food supplies. By the end of the century, average temperatures have risen by 3.6C.

SSP5-8.5: This is a future to avoid at all costs. Current CO2 emissions levels roughly double by 2050. The global economy grows quickly, but this growth is fueled by exploiting fossil fuels and energy-intensive lifestyles. By 2100, the average global temperature is a scorching 4.4C higher.

WHAT DO WE LEARN FROM THESE?

The climate report cannot tell us which scenario is most likely — that will be decided by factors including government policies. But it does show how choices today will affect the future.

In every scenario, warming will continue for at least a few decades. Sea levels will continue rising for hundreds or thousands of years, and the Arctic will be practically free of sea ice in at least one summer in the next 30 years.

But how quickly seas will rise and how dangerous the weather might get still depends on which path the world opts to take.

Larnaca dog park a meeting spot for pets and owners