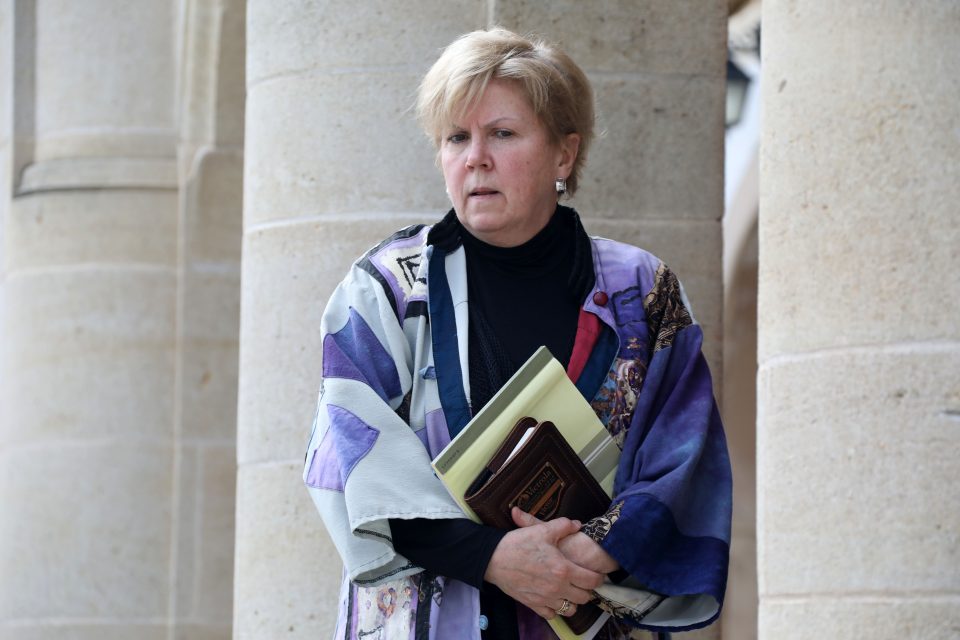 According to the Cyprus News Agency (CNA), Lute has expressed her intention to visit Cyprus at the end of August, but no arrangements have been made yet about the dates of her visit. Her latest visit to the country took place in June.

The UN official was tasked with consulting with the two communities and guarantors Greece, Turkey and the UK in a bid to find common ground that would allow another informal five-party summit on the Cyprus problem to discuss the way forward so that the negotiations could restart.

Anastasiades is scheduled to visit New York in September to participate in the 76th session of the UN General Assembly, on the sidelines of which he is to have a meeting with Guterres. The High – Level Week of the General Assembly will take place on September 21-27.
Tatar said he was invited by Guterres in New York when the assembly will be taking place and that he could have lunch with Anastasiades in an informal meeting.

Tatar, according to reports in the north on Wednesday said he would not back down from the six-point proposal he submitted at the informal summit in Geneva last April.

He said it made no sense to sit at the negotiating table and enter a comprehensive settlement process without the recognition of the Turkish Cypriot sovereignty and equal international status.

The Greek Cypriot side says it continues to pursue a federal solution based on UN resolutions. It also calls for resumption of the talks from where they left off in Crans-Montana in 2017, which is rejected by Turkey and Tatar.

Anastasiades, asked recently if the sides were far from starting talks, said he did not see the latest UN Secretary-General’s report even mentioning the intention to convene talks.

The president also lambasted the UN’s representatives in Cyprus for lack of objectivity and said anyone truly wishing progress on the Cyprus problem should focus on the lack of will by Turkey and the Turkish Cypriot leader for a solution.

The Turkish side’s announcement last month it would open for settlement under Turkish Cypriot administration a small part of the fenced area of Varosha in occupied Famagusta, further complicates things. Despite condemnation by the UN, EU, and several countries, the Turkish side said it would carry on with plans for the gradual opening of Varosha. Part of the coastal front of the fenced area, which is a Turkish military zone, has been open since last October to visitors.

The announced moves on Varosha have prompted some Greek Cypriot parties call for the revocation of the Republic passports from Tatar and other Turkish Cypriot officials, a move Anastasiades recently said was under discussion.