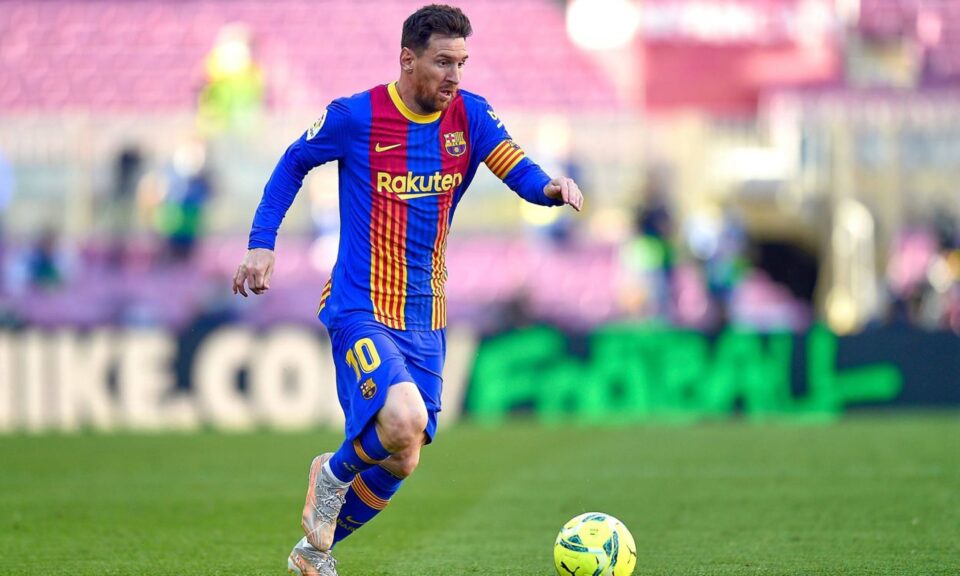 Due to years of fiscal mishandling and skyrocketing operational costs, Lionel Messi, arguably the greatest player of all time has left Barcelona – the club he called home for 21 years.

“We had an agreement with Messi to sign a five-years contract but paying him two years salary. Leo agreed the contract, it was accepted. We were convinced it was a good agreement for Financial Fair Play but it wasn’t allowed by La Liga”, current Barcelona president Joan Laporta said in a recent press conference.

Laporta is referring to the Spanish football league and its domestic financial regulations which calculate how much money a specific club can spend in a single season.

The formula includes such factors such as revenue, the annual wage bill, club debt, and more. The purpose of this calculated allowance is to ensure financial viability and sustainability.

“Negotiations with Leo Messi have ended,” Laporta exclaimed. “We can’t register Messi because of La Liga rules, they’re not flexible with us on salary limit. We had an agreement with Leo but we can’t register him.”

While Messi’s departure seems like a shocking and unexpected predicament, like a bank run or systemic collapse, it is only the all too apparent result of years of mismanagement and recklessness.

A quick glance at Barcelona’s annual revenues during the past years underlines how a cash-rich business can be grossly mishandled.

In the 2018-2019 season alone they generated a pre-tax revenue of €1 billion, an astronomical figure for a football club. Yet how much was their profit for that season? A paltry €17 million.

The key lies in another Joan Laporta statement. “Financial numbers and losses are worse than expected,” the Catalan said. “Our salary bill does not leave any margin. Financial Fair Play is also blocking us. I can’t make a decision that could destroy the club, Barca are the most important thing,” Laporta concluded.

Wages are the most crippling cost for Barcelona. Although they decreased by 12 per cent year-on-year in 2019, they still grew by 30 per cent, or €103 million over a three year period.

For reference, in 2019, Barcelona’s wages were the highest in Europe, with their total wage bill of €501 million was a massive €124 million more than the second highest wage bill in European football, Manchester United’s €377 million.

Looking at the wages to revenue ratio tells of how badly the club was run. During the last three years, their wages burned an incredible 62 per cent of their total turnover.

This includes healthier, pre-pandemic seasons, so this ratio is expected to become even worse.