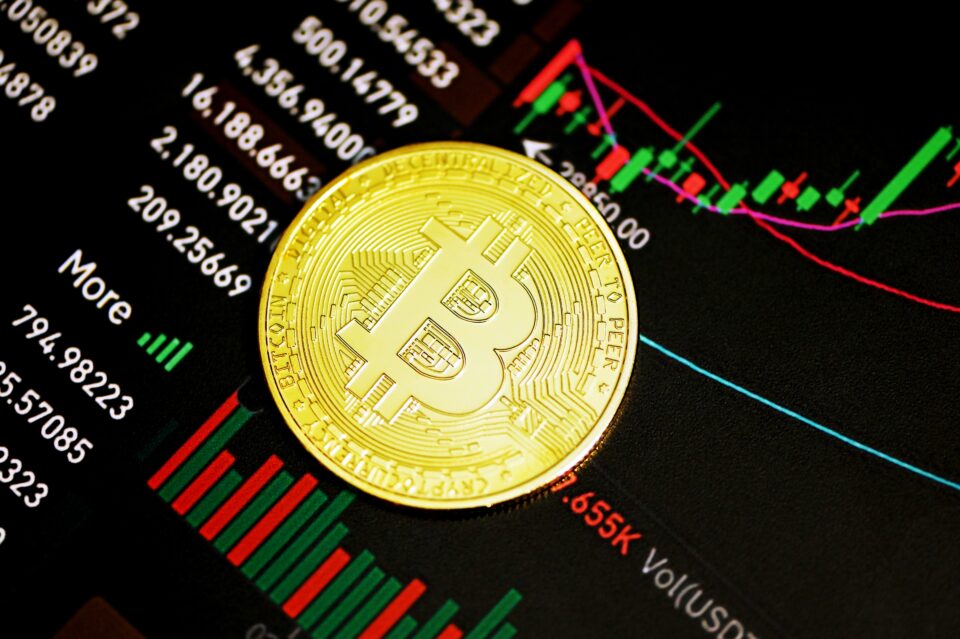 Bitcoin has undoubtedly experienced dramatic price growth and adoption over recent years. That’s because of its increasing demand after many merchants began accepting it. What’s more, media reports about Bitcoin have captured many people’s attention and made them interested in investing in it.

Since 2017, Bitcoin has gone through its record-breaking years. For instance, Bitcoin’s volatile growth moved from $6,300 to $900 between the beginning of 2017 and October. However, skeptics ignored this growth and assumed the cryptocurrency would experience a bubble. Others hoped some fraud would lessen people’s faith in this digital currency.

But some investors believe that Bitcoin’s price will keep increasing. Some even argue Bitcoin will be worth more than $55,000 in the next five years. Here’s why Bitcoin could be a high-growth investment for many people.

Many people across the world are adopting Bitcoin as an exchange medium and investment. Bitcoin became an official payment method in Japan in 2017. Today, over 260,000 retail stores and establishments accept Bitcoin. The widespread adoption of this cryptocurrency in Japan sets a positive precedent for many countries. Today, many governments are thinking about ways of approaching cryptocurrencies. And this could mark the beginning of Bitcoin’s success.

Bitcoin trading volumes have also increased in platforms like Bitcoin Champion. Here, people buy Bitcoin using fiat money and sell it for profits. In addition to increasing trading volumes, overall Bitcoin transactions went up by 55% in 2017. At the same time, people created 30,000 Bitcoin wallets every day. All these factors hint at the increasing adoption of this virtual currency.

The world might experience a dramatic increase in formal regulation and oversight for digital currencies. Consequently, traditional financial institutions might invest billions in these digital assets. The widely accepted move by the U.S Securities & Exchange Commission to approve ETFs could lead to investment in the crypto space by financial institutions. Some of these institutions could provide more investment options to their clients. That way, large investor groups would access cryptocurrency, particularly those uncomfortable with the idea of purchasing and storing Bitcoin.

It’s no secret that inventions like Airbnb and Uber disrupted the major sectors almost overnight. Many experts predict that Bitcoin will do the same as the traditional monetary system. Blockchain is the underlying technology for Bitcoin. And experts argue that this technology is expanding rapidly and will be revolutionary.

Currently, the world has more than 1,200 cryptocurrency variations. All these are using blockchain technology to solve the problems of the conventional monetary system. What’s more, this technology is applicable in different sectors. And this shows how it’s likely to change how people do business and transfer funds.

Initially, Bitcoin was a peer-to-peer system. Some people thought it was meant for tech-savvy and industrious persons because many people couldn’t understand how it works. Today, many platforms share information about this digital currency. The internet has many sites and blogs dedicated to sharing data about Bitcoin. Consequently, many people can easily research Bitcoin and start trading or investing in it.

Bitcoin is slowly becoming an exchange medium and value storage in many places across the globe. What’s more, its value has increased over the years, despite its volatile nature. All these factors hint at a possibility of Bitcoin becoming a high-growth investment for the people that will purchase it now.

Our View: President blamed previous leaders for Varosha but absolves himself