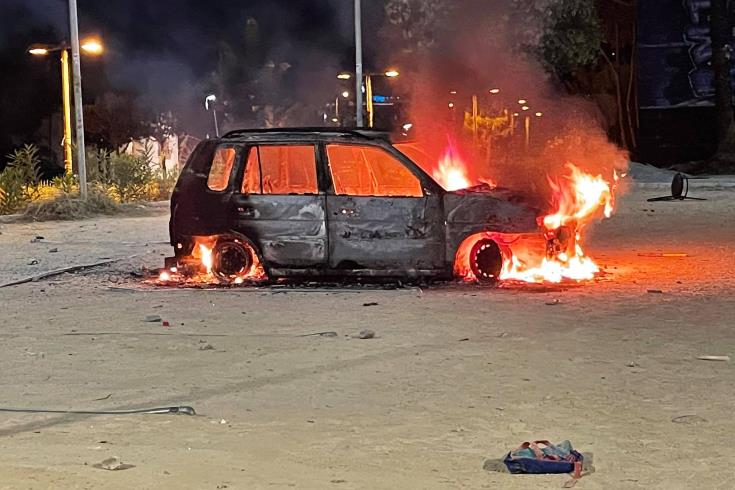 Police in Limassol had to intervene late on Thursday as football fans hurled rocks at each other and against cars in Limassol.

The Cyprus News Agency said the area looked like a warzone. One car was destroyed, and others damaged in the incidents.

Some time later, football fans from both teams gathered in the area and started throwing rocks and firecrackers.

A car that was set on fire by the fans was completely destroyed, while other vehicles were damaged from rocks or firecrackers, police said.

A firecracker that was thrown at the roof of a house was extinguished before the fire spread, police said.

There was no match in Limassol at the time. AEL was playing away to Karabakh in Azerbaijan in the third round of the Conference League where it lost 1-0.