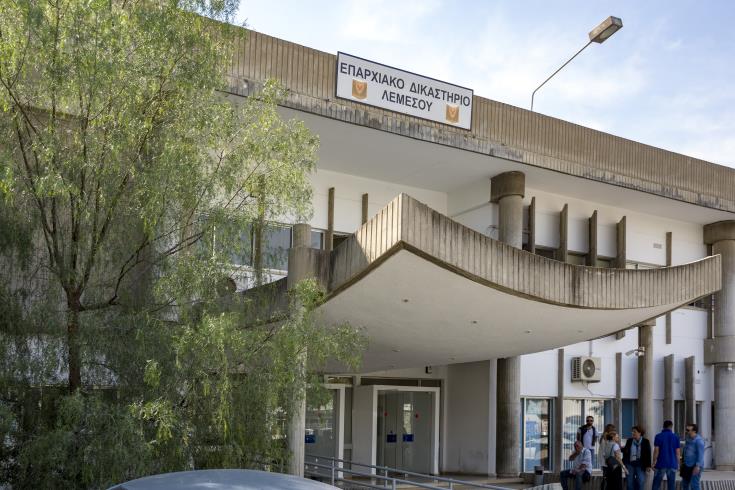 Limassol district court on Sunday issued a five-day remand for a 36-year-old who was arrested on Saturday in connection with Thursday’s incidents after a football match between Apollon and AEL.

He was arrested after police obtained a written testimony citing his participation in the fracas.

Two other suspects, 16 and 20, were arrested late on Friday on suspicion of participating in the clashes that saw eight vehicles damaged and one destroyed by fire.

The arrests came after evidence emerged against the two during police investigations into Thursday night’s incident.

Police said the minor gave a statement to the police in the presence of his legal guardian and was released.

The 20-year-old man was remanded for two days on Saturday.

The trouble kicked off at around 7pm Thursday when a number of individuals, who had gathered in the Ayios Antonios area where the Apollon clubhouse is located, started throwing stones at passing cars driven by fans of AEL, damaging two vehicles.

Two hours later, while the crowd was still assembled in Ayios Antonios, a large group of people wearing helmets and ski masks, arrived in the area prompting an exchange of stones and flares.

The clashes subsided half an hour later leaving behind an area resembling a warzone and a car that was destroyed by fire.

The fans also set rubbish bins on fire. A flare was also burning on the roof of a house but it was extinguished before the fire spread, police said.

Police are still seeking other suspected participants in the incident.

Most locals are still opting for a staycation