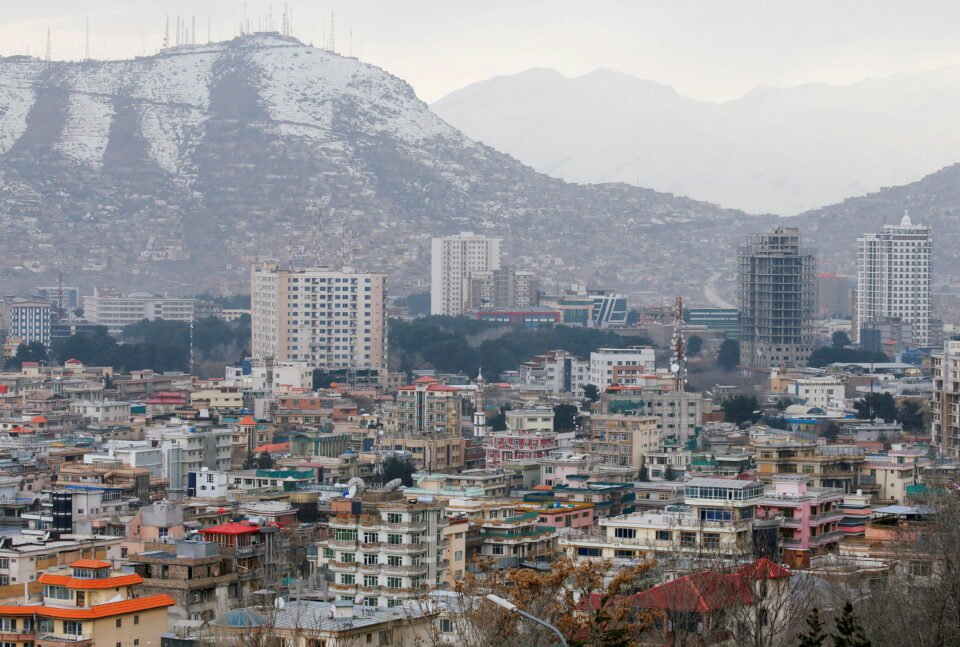 Kabul’s former diplomatic quarter fell silent on Monday as foreign missions were moved to the airport, leaving Taliban patrols in control of the fortified zone of concrete blast walls and checkpoints known as the Green Zone.

With police and security contractors who once guarded the embassies in the Wazir Akbar Khan district now gone, some motorists were forced to get out of their cars and lift security barriers themselves before driving through.

“It is strange to sit here and see empty streets, no more busy diplomatic convoys, big cars with guns mounted,” said Gul Mohammed Hakim, one the city’s ubiquitous naan (bread) makers who has a shop in the area.

“I will be here baking bread, but will earn very small amounts of money. The security guards who were my friends, they are gone.”

A couple of streets away from the now-deserted British embassy, a Taliban patrol went into the compound of Tolo News, Afghanistan’s largest private broadcaster which lost several journalists to Taliban attacks over the years.

“So far they are polite, enquiring about our weapons (of the security team),” Saad Mohseni, head of Moby Group, which owns the station, said on Twitter. “They have also agreed to keep the compound safe”.

Elsewhere in the city, there was a mood of shocked fear among many former government employees and civil rights activists, caught completely by surprise by the lightning seizure of the city and the flight of President Ashraf Ghani.

“Nobody could believe it would go so quickly,” said one former government employee, now hiding in a friend’s home. “They took Kabul in five hours!”

The victorious insurgents have promised not to carry out retribution against former government workers and a Taliban leader said his fighters had been “ordered to allow Afghans to resume daily activities and do nothing to scare civilians.”

“Normal life will continue in a much better way, that’s all I can say for now,” he told Reuters via Whatsapp.

But already many people were adjusting to the new reality, expecting a return to the customs of the previous period of Taliban rule between 1996-2001, when men were not permitted to trim their beards and women were required to wear the all-enveloping burqa cloak in public.

“My first concern was to grow my beard and how to grow it fast,” Hakim said. “I also checked with my wife if there were enough burqas for her and the girls.”

In the city’s Chicken Street, beloved of Western hippy tourists in the 1970s, the scores of shops selling carpets, handicrafts and jewellery, as well as small cafes, were closed.

Sherzad Karim Stanekzai, who owns a carpet and textiles store, said he decided to sleep inside his shuttered shop to protect his goods.

“I am in a complete state of shock. The Taliban entering that scared me, but (President Ashraf) Ghani leaving all of us in this situation has been the worst,” he said.

“I lost three brothers in seven years in this war, now I have to protect my business.”

He said had no idea where his next customers would come from. “I know there will be no foreigners, no international people who will now come to Kabul.”

ExxonMobil plans to start gas drilling by end of year