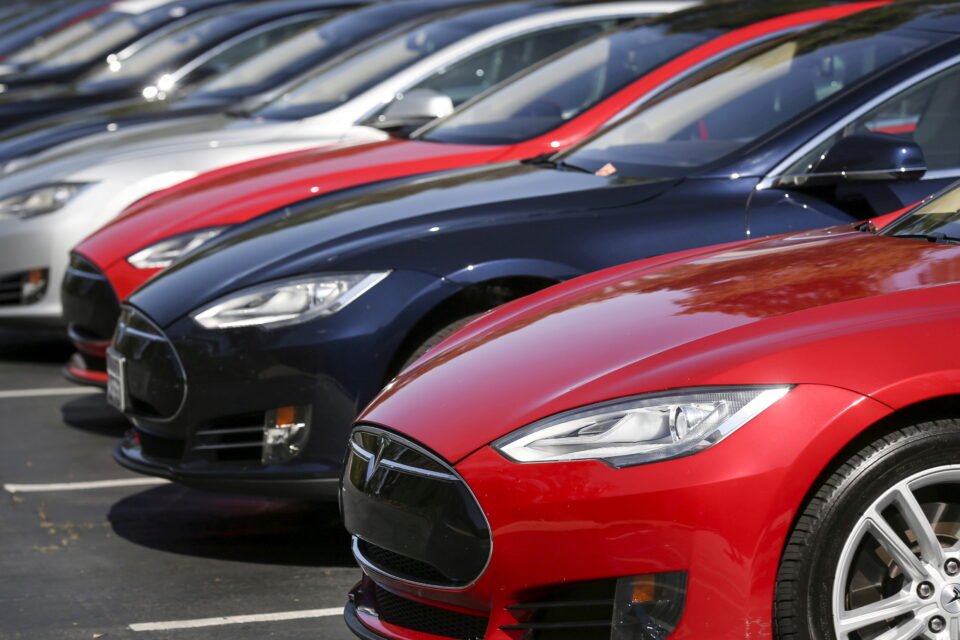 The National Highway Traffic Safety Administration (NHTSA) said that since January 2018 it had identified 11 crashes in which Tesla models “have encountered first responder scenes and subsequently struck one or more vehicles involved with those scenes.”

Tesla shares fell 5% on the news.

After investigating, NHTSA could opt to take no action, or it could demand a recall, which might effectively impose limits on how, when and where Autopilot operates. Any restrictions could narrow the competitive gap between Tesla’s system and similar advanced driver assistance systems offered by established automakers.

The auto safety agency said it had reports of 17 injuries and one death in those crashes, including the December 2019 crash of a Tesla Model 3 that left a passenger dead after the vehicle collided with a parked fire truck in Indiana.

The company did not immediately respond to a request for comment. Chief Executive Elon Musk has repeatedly defended Autopilot and in April tweeted that “Tesla with Autopilot engaged now approaching 10 times lower chance of accident than average vehicle.”

NHTSA said the 11 crashes included four this year, including a July 10 crash in San Diego, and it had opened a preliminary evaluation of Autopilot in 765,000 2014-2021 Tesla Models Y, X, S, and 3. The crashes involved vehicles “all confirmed to have been engaged in either Autopilot or Traffic Aware Cruise Control,” NHTSA said.

NHTSA said most of the 11 crashes took place after dark and crash scenes included measures like emergency vehicle lights, flares or road cones.

NHTSA said its investigation will assess technologies “used to monitor, assist, and enforce the driver’s engagement” with driving when using Autopilot operation.

Before NHTSA could demand a recall, it must first decide to upgrade an investigation into an engineering analysis. The two-step investigative process often takes a year or more.

Autopilot, which handles some driving tasks and allows drivers to keep their hands off the wheel for extended periods, was operating in at least three fatal Tesla U.S. crashes since 2016, the National Transportation Safety Board (NTSB) has said.

The NTSB has criticized Tesla’s lack of system safeguards for Autopilot and NHTSA’s failure to ensure the safety of Autopilot.

In February 2020, Tesla’s director of autonomous driving technology, Andrej Karpathy, identified a challenge for its Autopilot system: how to recognize when a parked police car’s emergency flashing lights are turned on.

“This is an example of a new task we would like to know about,” Karpathy said at a conference.

Bryant Walker Smith, a law professor at the University of South Carolina, said the parked emergency crashes “really seems to illustrate in vivid and even tragic fashion some of the key concerns with Tesla’s system.”

NHTSA, he suggested, “has been far too deferential and timid, particularly with respect to Tesla.”

One of the 11 crashes NHTSA cited was a January 2018 crash into a parked fire truck in California. NTSB said the system’s design “permitted the driver to disengage from the driving task,” in the Culver City, California, crash.

NHTSA said Monday it had sent teams to review 31 Tesla crashes involving 10 deaths since 2016 where it suspected advanced driver assistance systems were in use. It ruled out Autopilot in three of the crashes.

In a statement, NHTSA reminded drivers “no commercially available motor vehicles today are capable of driving themselves.” The agency added that while driving assistance features can promote safety but “drivers must use them correctly and responsibly.”

Tesla and CEO Musk have sparred with U.S. agencies over various safety issues.

In February, Tesla agreed to recall 134,951 vehicles with touchscreen displays that could fail and raise the risk of a crash after NHTSA sought the recall.

Musk said last month on Twitter the automaker will hold “Tesla AI Day” on Thursday to “go over progress with Tesla AI software & hardware, both training & inference. Purpose is recruiting.”

In January 2017, NHTSA closed a preliminary evaluation into Autopilot covering 43,000 vehicles without taking any action after a nearly seven-month investigation.

NHTSA said at the time it “did not identify any defects in the design or performance” of Autopilot, “nor any incidents in which the systems did not perform as designed.”

NHTSA has not had a Senate-confirmed administrator since January 2017 and nearly seven months into office President Joe Biden has not nominated anyone for the post.