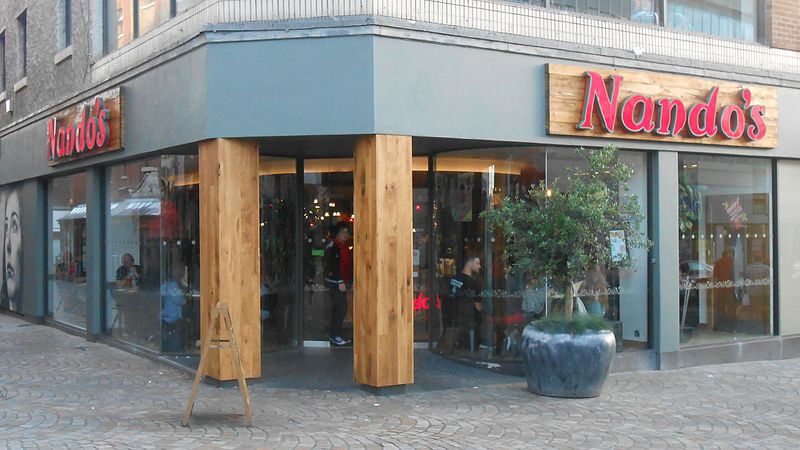 Fast-food chain Nando’s has been forced to temporarily close more than 40 outlets in Britain, around 10% of its restaurants, after staff shortages hit its chicken supply chain in the latest blow to the country’s hospitality sector.

Retailers, restaurants, cafes and bars have struggled to recruit enough staff in Britain since the economy emerged from COVID lockdowns earlier this year, after workers left the sector and in some cases, the country, after Brexit.

Further restrictions forcing people to isolate if they come into contact with someone carrying the coronavirus has further disrupted supply chains, leaving some shelves empty in supermarkets and some restaurants closing for lunch.

In response to customers asking why their local Nando’s was closed, or the menu limited, the South African chain said on Twitter that “the UK supply chain is having a bit of a (night)mare right now.

“This is having a knock-on effect with some of our restaurants across England, Scotland and Wales.”

Nandos in UK having chicken shortages. I trust we are doing ok in SA pic.twitter.com/mG7Px3bFkq

Trade group UK Hospitality said in July that problems with supply chains were widespread, with around 60% telling an industry survey they were seeing delays in deliveries, not receiving products or facing major price inflation.

The Nando’s news comes a week after rival fast-food group KFC said it was struggling to stock some items or use its normal packaging due to disruption in recent weeks.

The Guardian reported that Nando’s had seconded 70 staff to suppliers, echoing moves by the online supermarket Ocado which said in July its staff had been working to help its suppliers.

“Our suppliers are struggling to keep up with demand for PERi-PERi,” Nando’s told one customer on Twitter.

It told another that it was running limited services in some stores because staff were having to complete isolation periods. That requirement should ease after the government relaxed the rules for people who have received both doses of the vaccine.

Many companies have been hit by a lack of drivers and operators in food processing centres. While new drivers struggled to train and qualify during parts of the pandemic, the UK has also been hit by an exodus of European drivers.

The Road Haulage Association estimates that around 30,000 drivers have stopped operating in Britain since the UK left the European Union’s single market in January.