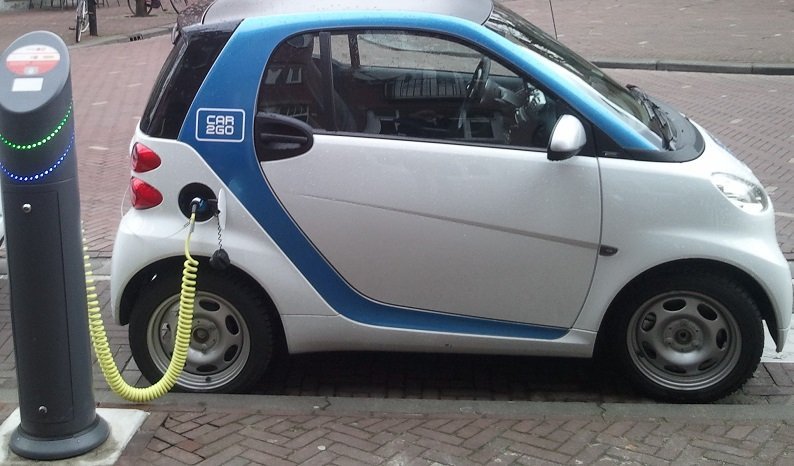 Cyprus has signed up to an EU push to combat climate change and its impacts, but figures released by Eurostat on Wednesday indicate that this is still very much a work in progress.

They show that where it comes to net greenhouse gas emissions, Cyprus was the fifth highest emitter with 10.8 in tonnes per capita. Though markedly better than biggest per capita emitter Luxembourg (19.7 tonnes), it was more than five times Sweden’s 1.8 tonnes. The EU 27 average was 7.8.

Cyprus performed slightly better as relates to Co2 emissions from new passenger cars (in grammess of CO2 per kilometre). It came in 11th with 126.8. The EU average was 122.2.  Bulgaria had the most emissions with 137.6 while the Netherlands had the least with 98.4.

The third indicator in SDG13 – climate action — was renewable energy in transport where Cyprus was ranked bottom with just 3.316 per cent of gross final energy consumption coming from renewable energy compared to best-placed Sweden’s 30.309 per cent. The EU average was 8.903.

The EU’s Sustainable Development Goal (SDG 13) ‘Climate Action’ calls for urgent action to combat climate change and its impacts. It aims to limit global warming to well below 2°C – preferably to 1.5°C – compared with pre-industrial times.

Moreover, countries’ resilience and adaptive capacity to climate-related hazards and natural disasters should be strengthened by integrating climate change mitigation and adaptation measures into national strategies, policies, and planning.

Though below the EU average on a number of goals, it is seen to be progressing towards the two SDGs of no poverty, and, decent work and economic growth where it is extremely close to the EU average.

In six SDGS — peace, justice and strong institutions, sustainable cities and communities, affordable and clean energy, zero hunger, gender equality and finally industry innovation and infrastructure — Cyprus was below the EU average but progressing towards the goal.

But it fell short in quality education, responsible consumption and production, where it was below the EU average and moving away from the goals.

Our View: Time to get serious about road safety