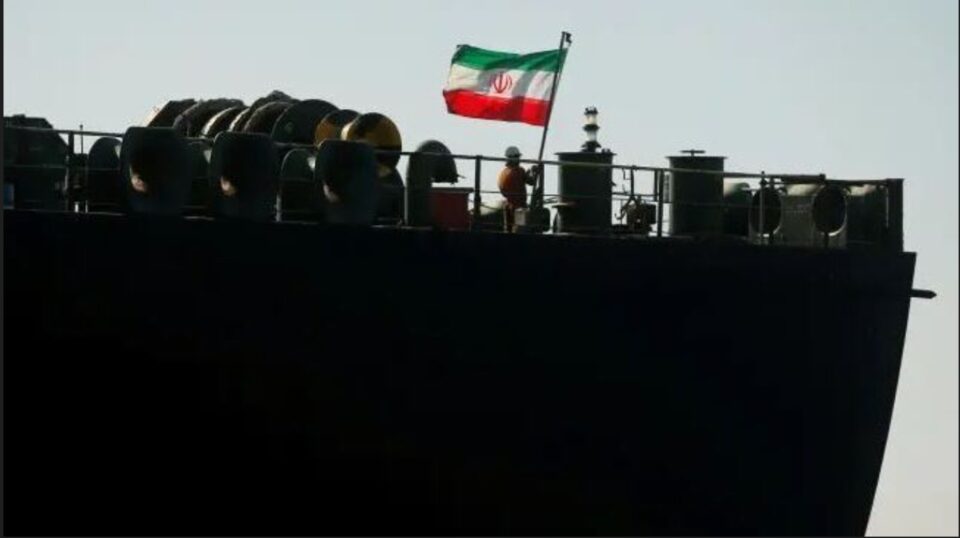 Lebanon is now at the centre of a confrontation between Israel and Iran over fuel deliveries. US sanctions could also follow a delivery of fuel from Iran – Lebanon could face the same fate as Venezuela.

Hours after the leader of Hezbollah an Iran backed militia group announced that fuel organised for Lebanon will set sail on Thursday from Iran warning its US and Israeli foes against any move to intercept the ship. An Israeli Security sources told Reuters “We will not allow the Iranian ship to enter Lebanon”.

The Hezbollah Leader had said that the fuel cargo will not be the last and more will follow, pointing out that the fuel is destined to help Lebanon deal with its shortages.

There has so far been no comment from US government sources on whether sanctions might be imposed if the oil is delivered.

The Lebanese presidency on the other hand announced on Thursday that the US ambassador to Lebanon had informed President Michel Aoun through a phone call that the United states has decided to assist Lebanon with electricity provision as the country struggles with crippling fuel shortages.

The plan as explained by the presidency would provide Egyptian natural gas to Jordan for generation into additional electricity that can be transmitted to Lebanon via Syria, as well as facilitate the transfer of natural gas to Lebanon.

Negotiations are in process with the World Bank to finance the cost of the gas, the presidency statement explained.

Walid Malouf an Ex U.S diplomat under the George W. Bush administration, when he served as the alternate representative of the US to the general assemble of the UN in 2003, told CM that Hezbollah’s move “could trigger a military clash especially that Israel is monitoring the situation closely”.

Hezbollah’s action comes at a time where Iran and Israel have been engaged in a covert war since February this year in which vessels linked to each nation have come under attack in open waters around the Gulf area.

The former US diplomat casts doubts on the whole process “Iran is under embargo and its internal economic situation is disastrous. I do not think they have the means to supply any country with large amounts of fuel. Nasrallah is talking over his head”.

“I believe the ship might carry weapons for Hezbollah under the cover of being an oil tanker, in which case they will be definitely attacked, and when this happens Nasrallah’s would accuse the US and Israel of blocking the aid to the Lebanese people” Maalouf explains.

“I believe the Israeli are watching closely any movement and in case this shipment approaches I am sure that they will attack. The move of Hassan Nasrallah is  dangerous for Lebanon and Iran as well. And I strongly believe it is an internal Lebanese political maneuver no more and no less” He adds.

“The United states so far has sanctioned Hezbollah’s illegal activities to prevent money laundering. It did not sanction the Lebanese state. It continues its support to the Lebanese Army and has pledged to help Lebanon after the Beirut Port blast. It is too early to predict what could happen. I think it is wise to wait and see what the Iranian tanker is all about” he concludes.

Senior Economic Analyst Jessy Trad Kastoun confirmed to the Cyprus Mail that “Lebanon is at very high risk of facing US sanctions if the Iranian tanker delivers the fuel to Beirut. Taking in the cargo means that the Lebanese government has accepted embargoed Iran oil. Things will take a dramatic turn. We have seen it happen in Venezuela”.

“Any person or entity that deals, receives or gets involved with this cargo will be subjected to US sanctions. Companies and individuals will be sanctioned by the US” she explains.

“Sanctions include, a ban on travel to US, freezing all assets in the US, and any sanctioned person will not be able to access the global banking system. In addition to the fact that even European countries would not grant a visa to a sanctioned person. A sanctioned company will face insolvency because it will lose access to the banking system” Trad explains.

Should a country accept embargoed cargo, other countries and companies would refuse to export products to it or take part in any tender that the government launches. This could happen to Lebanon and countries might refuse to export wheat to the country. This risks creating a famine,” she concludes.

Meanwhile, media reports in Lebanon have speculated that the Iranian tanker might unload in Syria where the fuel oil will be refined and transported to Lebanon.

Animal police unit has investigated around 200 incidents of potential abuse