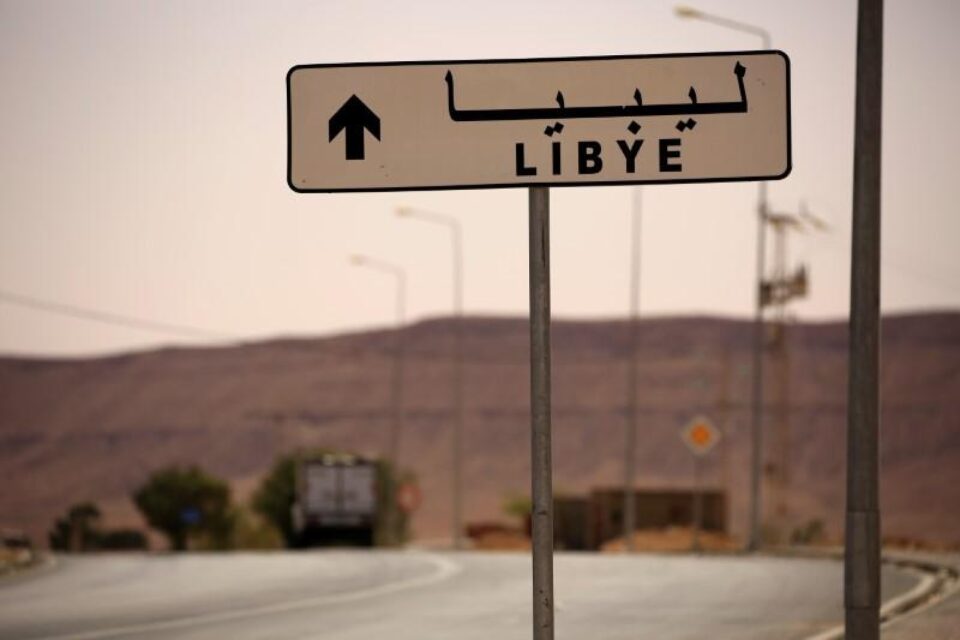 An asphalt-paved road runs for 2,000 kilometers along the Mediterranean linking up the most important cities of Libya, Tunisia and Egypt.

The conflict in Libya has left this key artery broken up in parts, but now companies from a host of countries are seeking to repair it.

A decade after Libya descended into chaos, foreign companies are eyeing potential multi-billion-dollar infrastructure projects in the oil-rich nation. The UN initiative to relaunch the government of Libya last October appears to be taking hold, so it is no longer considered a high-risk environment.

Economist Kamal Mansouri expects Libya’s reconstruction drive to be one of the biggest in the Middle East and North Africa.

He estimates “more than 100 billion dollars” are needed to rebuild Libya after a decade of conflict. Italy, Egypt, Turkey and Tunisia are expected to be at the forefront of the bidding, but there will be companies from many other nations as well.

“Nothing has been built in Libya since 2011,” noted Global Initiative senior fellow and Libya expert Jalel Harchaoui. “It’s a rich country which hasn’t maintained its infrastructure. Meanwhile a decade of violence has ravaged its airports, roads and the electricity network.”

This means that there are not only dozens of projects that were abandoned when the conflict broke out, but also a desperate need for housing and infrastructure.

The provisional government is working to fill these gaps ahead of the  elections scheduled for December 24. Interim Prime Minister Abdul Hamid Dbeibeh has said he wants to allocate $4.9 billion of the government budget for projects and development.

But this is only a drop in the bucket given the vast range of projects to be undertaken, and for which private financing will be forthcoming.

Libya is home to the largest oil reserves in Africa. “These will provide plenty of revenue to finance projects,” says Libyan billionaire Husni Bey in an interview with the Middle East Eye.  “But certain reforms must be implemented to incentivise the private sector before Libya has any hope of genuine economic reconstruction.

Of the main obstacles preventing the development of the Libyan private sector, Bey said that the housing registry must be unlocked, allowing billions of dollars’ worth of real estate to become bankable. Bey also says that the Libyan stock market once again needed to become operational and for Libya’s central bank to become a regulated, government body.

The hydrocarbon sector, for example, is in desperate need of legislative reforms.

The North African nation is producing roughly 1.3 million barrels per day, with a target of 1.5 million by the end of 2021, Mohamed Oun said in an interview with Bloomberg. But he said that depends on Libya’s recently unified parliament finally agreeing on amendments to a 2021 spending plan that’s had lawmakers at odds for at least four months.

The state-run National Oil Corp. has long complained it needs more money to fix the Libya’s aging infrastructure. Meanwhile it is already seeing offers from foreign companies to set up improved refinery operations.

Lebanon at risk of sanctions; war between Iran and Israel feared