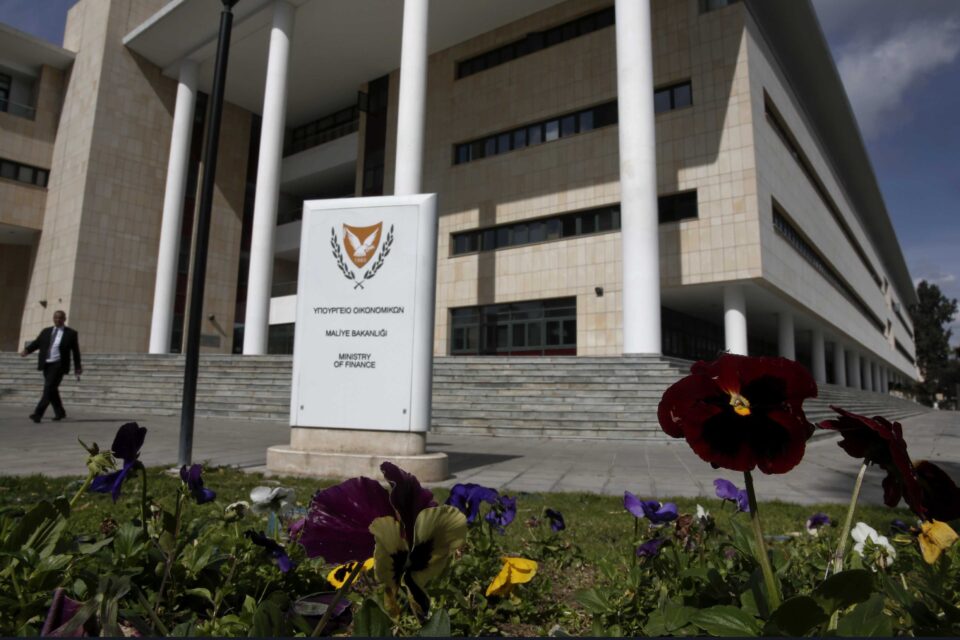 The country needed the good news given by finance minister Constantinos Petrides on Tuesday about the higher than forecasted growth of the economy. Provisional forecasts by the state statistical service for the second quarter of 2021 showed a rate of growth of 12.9 per cent compared with the corresponding period of the previous year.

Given that the economy was performing much better than initial forecasts indicated, he expected the rate of growth for 2021 to be higher than the forecasted 3.7 per cent. Petrides said he expected a growth of more than 5.5 per cent for the year, which would more than cover the 5.1 per cent contraction of GDP in 2020. This would make Cyprus one of the few EU countries, whose growth rate would have covered the losses of national income in 2020.

The Cyprus economy appears to have made a habit of confounding the forecasts. In 2020, we were told the economy would contract by 7.7 per cent but in the end, it was significantly less at 5.1 per cent, which was more manageable. And now we are looking at a much better growth rate than forecasted, despite the constant complaints of the tourism industry and the hospitality sector. The EU funding of the national recovery and resilience plan, details about which are being released, will also be a big boost.

Petrides believes that with sound management of the economy and the recovery plan, business activity and the employment rate would return to pre-pandemic levels. We are sure his predictions will prove correct as long as the government does not go into another Covid panic and impose a new lockdown and restrictions, something that, unfortunately, cannot be ruled out.

Admittedly, there is a much smaller probability of this happening now, with more than 70 per cent of the population fully vaccinated – a figure expected to reach 80 per cent by next month. A lockdown with such a high vaccination percentage would be unjustified, especially as all the positive signs for the economy would be ruined by another period of ‘stop-start’ activity and uncertainty of the type we experienced in the previous 18 months.

One thing is unclear. Will the forecasted rate of growth be realised in spite of of the severe labour shortages being experienced in most sectors of the economy, or is it based on the assumption that the problem will be solved in the next month? Negotiations for bringing on foreign workers are scheduled for next month and we hope they do not drag on for too long because this could jeopardise the economy’s growth rate.

Animal police unit has investigated around 200 incidents of potential abuse