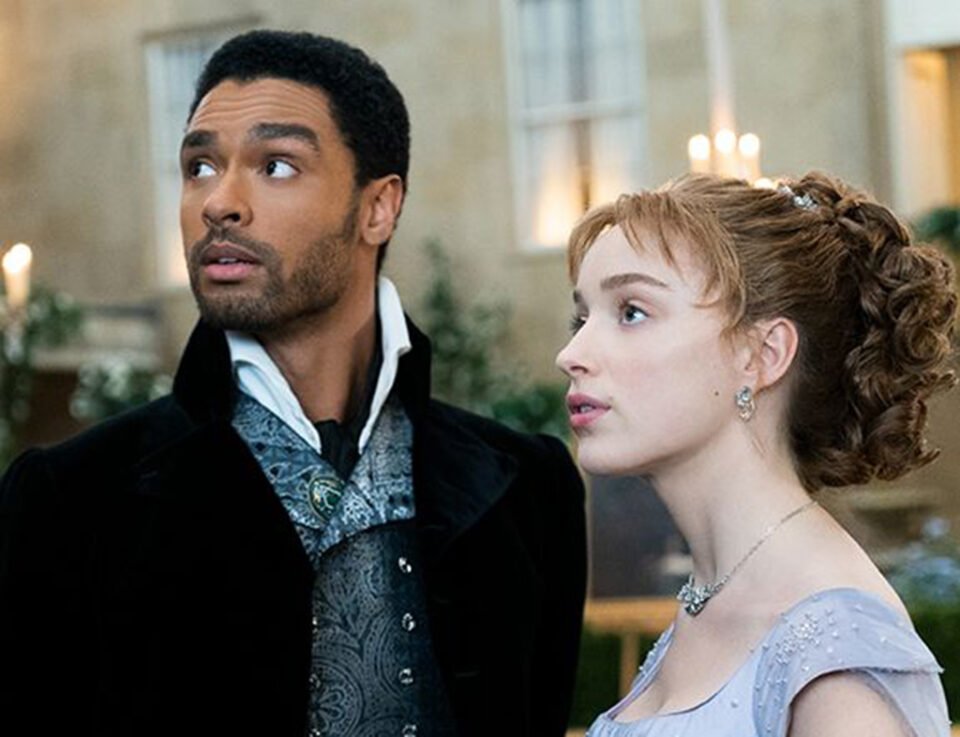 Forget the shows depicting the gloomy present and dystopian future. Focus on the past says Constantinos Psillides

Is it the clothes? The décor? The snapshot of how life was before the sentence “TikTok influencer” made any sense? I can’t answer that for everyone, but I do know this: we love period pieces! Series and films that unfold in eras that are now gone, giving us a glimpse of how life was in the past, peppered with some good ol’ internal turmoil and drama. In recent years, when anyone made a reference to a period drama, chances were that that drama would be ITV’s hugely successful “Downton Abbey”. The series entered the cultural zeitgeist for good, with characters in even the goriest of series -such as the hyperviolent “The Boys”- making references to it.

With “Downton Abbey” making its way to Netflix recently, here’s some more period pieces to stream once you are done with the adventures of the Crawley family.

Set in the Regency Era, “Bridgerton” tells the story of Daphne, the eldest daughter of the aristocratic Bridgerton family, as she enters an intricate world of nobles trying to prove themselves as the best candidates for marriage. Daphne must take part in a series of ballroom dances and social events, to prove herself in a world where the slightest rumor can destroy you. Based on a book series by Julie Quinn, “Bridgerton” is brimming with young love, extravagant costumes and lots of drama, the necessary ingredients for a good period piece. There are eight books in the series, one for each Bridgerton child and the show’s huge success guarantees that if not all, we will get to see at least much of it made for TV.

Midge Maisel is your typical 50s US housewife. She cooks, she cleans, she takes care of the household and supports her husband Joel in whatever endeavour he undertakes. Even if that endeavour is becoming a stand-up comedian. One night, after he bombs hard at a club, Joel announces that he is having an affair with his secretary and leaves. Heartbroken and frustrated Midge heads to the bar and gets on stage to vent her anger on the mic. And everyone laughs their ass off. Having found a new purpose in life, Midge embarks on a journey to become a stand-up comedian and prove herself in a highly competitive environment, in a world where women working is frowned upon.

When Calls the Heart – Netflix

“When Calls the Heart” is the ultimate frontier series. In fact, this series is SO frontier that is produced by Michael Landon Jr, son of Michael Landon Sr, the actor from “Little House on the Prairie”! Set in a small mining city in the Canadian frontier, in 1910, “When Calls the Heart” tells the story of idealistic teacher Elizabeth Thatcher who gets an assignment to teach children to the fictional town of Coal Valley. Accustomed to the high life, Elizabeth is in for an abrupt awakening, as she realizes that she needs to adapt to the small-town life if she wants t make a difference. Elizabeth comes in the aftermath of a disaster, as an accident in the mine killed almost all men in town, forcing the women to take up the mining work.

With six seasons already on Netflix and one on the way, these series is sure to keep your interest for some time!

This Spanish series set in the late 1920s, tells the story of four women who find employment at a newly opened telecommunications company in Spain, each for her own reasons. The four women become quick friends, as each struggles to find a way to confront her demons and to exist within a society that looks down on women and tries to control every aspect of their life.

Plaques from memorial to missing stolen in Strovolos