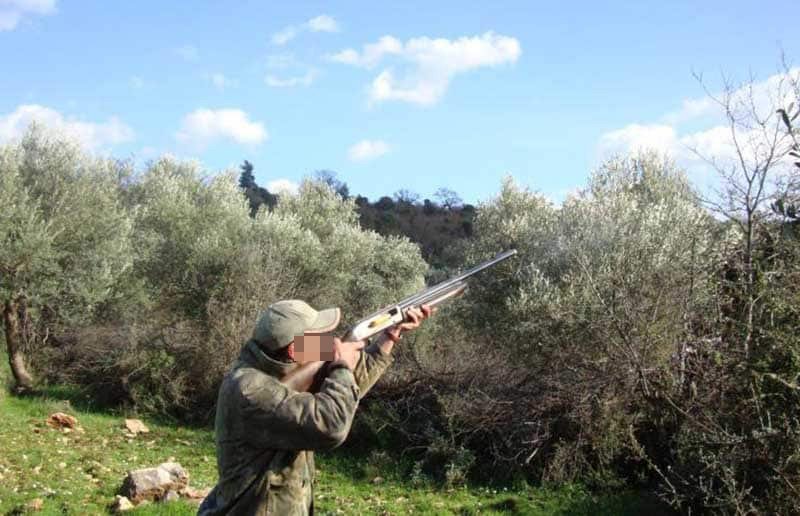 Four hunters were fined more than €10,000 in total for illegal hunting in Paphos, Nicosia and Limassol on Sunday, the game service told the Cyprus Mail.

The fined included a 21-year-old who was ordered to pay €5,300 for killing 15 woodpigeons without a hunting licence and in a prohibited hunting area in Mandria, game service spokesman Petros Anayiotos said.

The second case, in Paphos, concerned a 42-year-old who was also hunting in a prohibited area in Simou village and was fined €2,000.

Another man who was hunting without a renewed hunter’s licence in a prohibited hunting area in Analiontas, Nicosia received a €3,000 fine.

The fourth was a 22-year-old who was caught with 16 freshly killed woodpigeons in a prohibited hunting area in Timi, Limassol. A hunting rifle and 103 cartridges were also seized.

Hunters can renew their licences online through an electronic platform, Anayiotos said.

Game officers confiscated the guns of all the men, while the cases were also submitted to the police.

Apart from the fines for illegal hunting, a fifth hunter, 20, was also fined €2,000 after he ignored a signal from game officers in Polys Chrysochous.

Sunday was the first day of the implementation of the new system where hunters are obliged to declare how many turtledoves they killed in each hunting excursion. They are allowed a total of three birds per hunting session.

According to Anayiotos a total of 200 turtledoves were declared through the Artemis Cy application.

“It was something new for everyone, there were some reactions especially from older people or those who are not familiar with technology, but it is an obligation,” Anayiotos said.

To facilitate hunters, the service also set up an SMS service through which hunters can also declare their turtledove catch. The phone numbers are available on the service’s Facebook page.

The decision was taken in line with the European action plan for the conservation of the threatened species which has recommended a 50 per cent reduction of ‘bag limits’.

The EU proceeded with the plan as the population of the turtle dove (Streptopelia turtur) has decreased by 79 per cent in the last 30 years in Europe, making it one of the most threatened migratory bird species in the world.

Cyprus has set a maximum yield limit of 15,756 turtledoves this year, or a bag limit of three birds per hunter per hunting trip, or 12 for the whole hunting season which ends on September 30.

Hunters who do not declare their catch are faced with a €100 fine.

After the beginning of the hunting season on Sunday, the Animal Party issued an announcement condemning the illegal public display of hunters’ prey.

Citing the protection and management of wild birds and game law, the party called on the game service as well as the Cyprus broadcasting authority to “take the necessary measures and to faithfully implement the relevant legislation” to prevent the public view of killed wild animals.

“Under no circumstances should the public (the vast majority of whom are not hunters) watch this macabre media spectacle” especially “young and innocent children”, the party said.