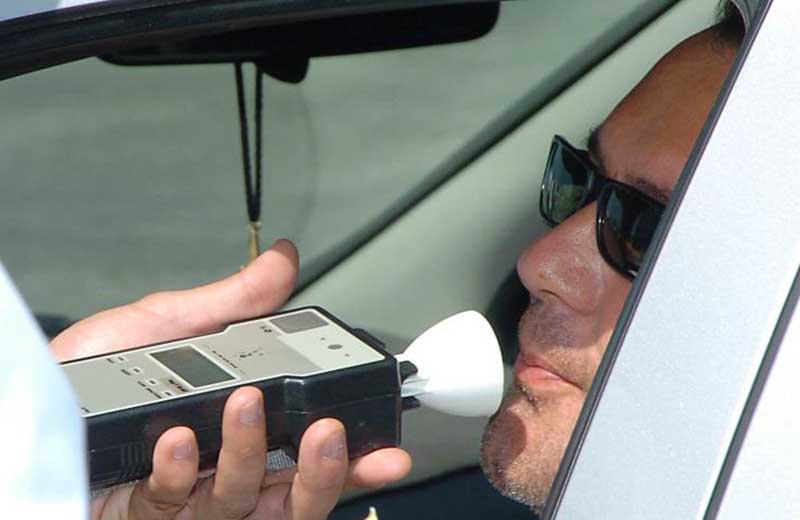 A 47-year-old man from Paphos was fined €1,000 for drunk driving, police said on Wednesday.

According to police, the man was stopped by Paphos traffic police around 2.35am on Wednesday.

He was given an alcotest which showed 91mg, whereas the allowed limit is 22mg.