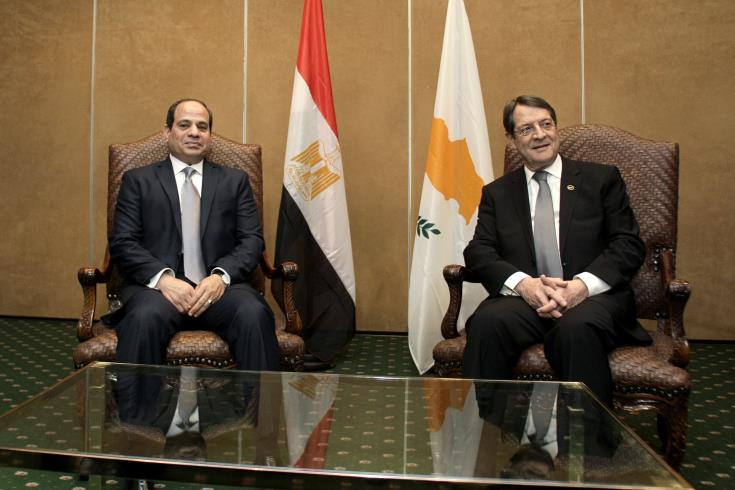 The first Cyprus-Egypt Intergovernmental Summit will take place on September 4 in Cairo, with the participation of the two countries’ delegations under their Presidents, Nicos Anastasiades and Abdel Fattah El-Sisi.

During the Summit the two sides are expected to discuss a broad spectrum of issues regarding bilateral relations of Cyprus and Egypt and related to the competencies of the Ministers who will participate in it.

Meanwhile Anastasiades, will honour during an official banquet that will take place at 1900 local time on August 30, in Nicosia, the Chairman of the US Senate Foreign Relations Committee Robert Menendez. Anastasiades will decorate Menendez with the Grand Cross of the Order of Makarios III for his contribution to the promotion of human rights, the rule of law and democracy into the world.

Taking the plunge with the latest Paris attraction