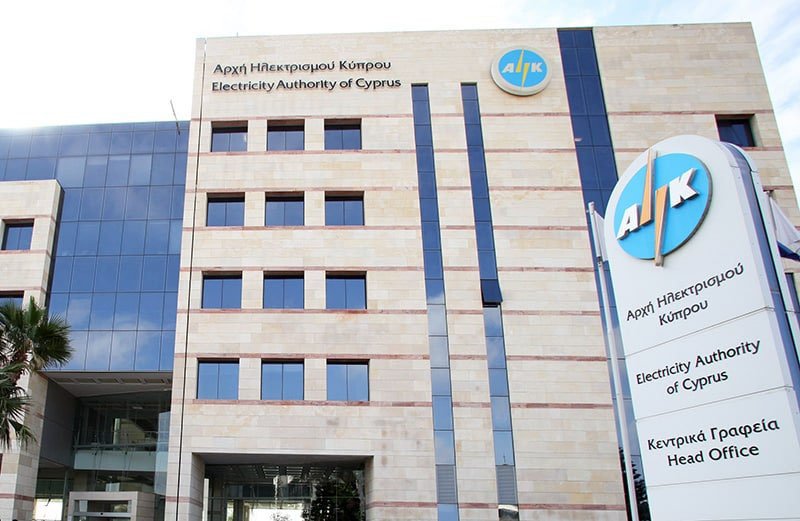 Costlier fuel internationally after the historic lows of 2020 is pushing up electricity prices, with consumers facing a 38 per cent increase in their August bills compared to the same month last year, an Electricity Authority official said on Thursday.

EAC spokeswoman Christina Papadopoulou told the Cyprus News Agency that fuel prices have been rising since March. The scrapping of the 10 per cent discount to mitigate the impact of the pandemic that was in force from April to September 2020 and the steep hike in the cost of greenhouse gas emission rights has further pushed up electricity prices, she added.

Projections on crude oil prices in the near future cannot be made but use of natural gas and particularly increased use of renewable sources of energy are seen as the only avenue to reducing and stabilising prices medium-term.

Papadopoulou said that the EAC constantly monitors the price of petroleum products and makes purchases one or twice a month, depending on the price and currency fluctuations, and retains reserves of two months.

The price per kilowatt is calculated at the end of each month, based on the price of petrol and previous stocks.

In August, electricity prices edged down 1 per cent compared to the previous month reflecting cheaper mazut prices. Papadopoulou noted that from $255 a ton on July 1, 2020, mazut prices had shot up to $472 on the same day this year.

“Prices were historically low last year. Our bills today are at the same levels as in 2018 and 2019,” she said.

The situation would have been much better if greater use of renewable energy was already built in.

Papadopoulou said the EAC’s development plans include large renewable energy projects, Work will start soon on the construction of the authority’s photo-voltaic park in Akrotiri which will provide 12 MW of clean energy in about two years, while a time-consuming process to license two large photo-voltaic parks in cooperation with the archbishopric in the Ahera area is underway, she added. These two are expected to add 66 MW to supplies. The EAC as also pressed ahead with upgrading infrastructure and will be ready for natural gas which is expected to be introduce in 2023.

These projects will contribute to stabilising prices at low levels, she said.

The spokeswoman also cited the large increase in the price of greenhouse gas emission rights. The EU had terminated free rights to member states in 2020, while prices have risen. For example, an emission right that cost €6 in 2013 cost €25 in 2020.

“Emissions will be reduced by about 25 per cent with use of natural gas and more renewable energy,” she said.

Asked to comment on calls from some political parties for the VAT rate on electricity to be slashed from the current 19 per cent to a much lower 5 per cent, she said that VAT was not set or collected by the EAC but by the state.

Asked about appeals to the authority to offer payment schemes and payment by instalments, she said that clients who face difficulties should inform the EAC’s service centres to review their case. She added that vulnerable groups were allowed a 20 per cent discount but of the estimated 35,000 potential beneficiaries, only 17,500 have signed up for the programme.

For his part, Cyprus Consumer Association president Marios Droushiotis said that based on bills up until July, there has been an annual increase in real costs for consumers of 32 per cent, with a further hike – to 38 per cent – expected for August bills.

One particularly negative element was the delay in developing renewable energy alternatives, even though authorities knew they should have acted. As a result, because Cyprus has not met its renewable energy targets, it has to buy emission rights where prices have spiralled.

“The only thing that could have contributed to us having cheaper electricity are renewable energy or natural gas,” he said.

He said he did not anticipate the introduction of natural gas will lead to a significant drop in prices because of the cost of the required infrastructure, the fact that the gas will be managed by others and a percentage will be given to the Republic and finally because emission rights will still be needed.

Our View: Hopefully common sense will prevail on municipal elections