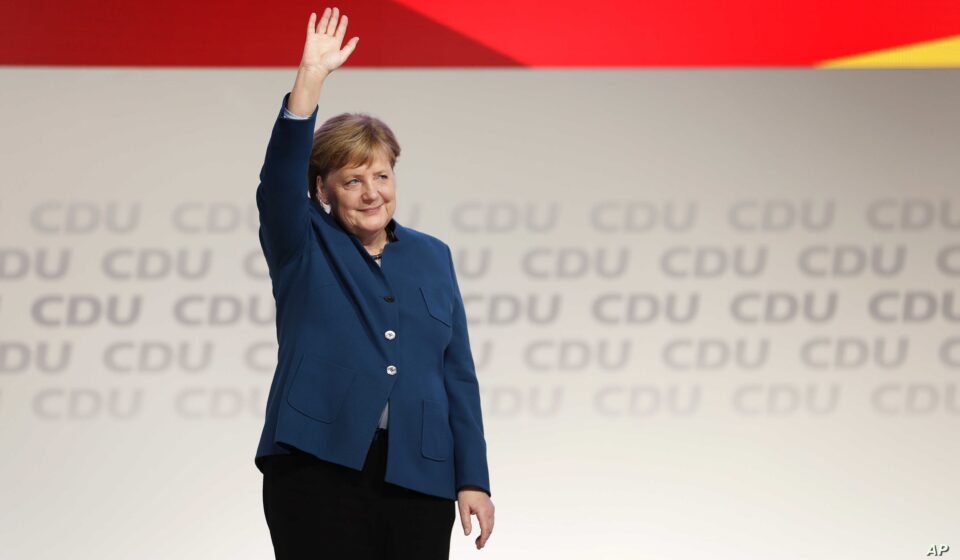 Germany will make up to 70 million doses of COVID-19 vaccine available to African countries this year, Chancellor Angela Merkel said on Friday, more than doubling a previous pledge to donate 30 million.

“Germany will make available not only 30 million doses of vaccines but it will be as much as 70 million doses,” Merkel told a news conference after a summit with African leaders on the G20’s Compact with Africa initiative.

South African President Cyril Ramaphosa said African leaders told the summit “it is not fair that Africa has vaccinated only 2% of the their 1.3 billion population and yet the more developed countries in the north have vaccinated up to 60%.”

“All of us in that meeting felt that Africa needs to be given the opportunity and the right to produce vaccines,” he said at the joint news conference with Merkel.

Merkel said she was confident that there could be a “transfer, step by step, of the technology” to allow production of COVID-19 vaccines in Africa.

Ramaphosa thanked Merkel for championing the G20 Compact with Africa.

Launched in 2017 under Germany’s G20 presidency, the Compact promotes private investment in Africa, aiming to ease the poverty which, along with political instability and violence, has encouraged large numbers of Africans to head for Europe.

“She has been a champion of the African continent … and Africa is going to miss her greatly,” Ramaphosa said.

Merkel, in power since 2005, plans to stand down after Germany’s federal election on Sept. 26.