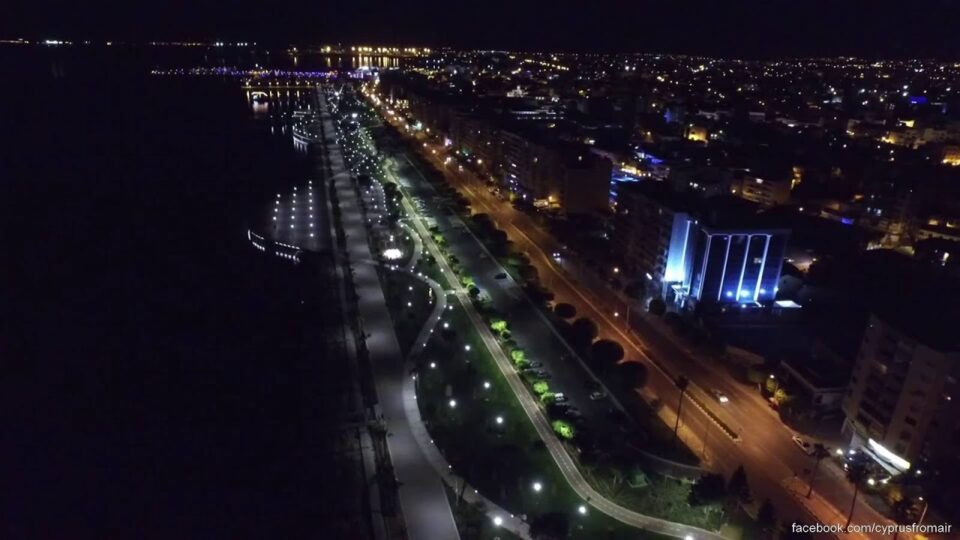 Tourism professionals are appealing to police to take action to tackle noise pollution from powerful motorbikes along Limassol’s coastal strip.

In a letter to the chief of police, Stek (association of hotel and tourism enterprises) association) said that vehicles had effectively turned part of the coastal road in front of the hotels into an unofficial and illegal racing track, particularly for motorbikes.

Despite appeals over recent years, the problem remains and is particularly acute at nights through to the early morning hours on weekends, Stek said adding that local police appear unable to deal with the issue.

“Businessmen in the area are desperate as the complaints from clients continue to multiply,” it said and expressed the hope that things should not be allowed to reach the point that may lead those affected to take matters into their own hands.

The association wants immediate and drastic action so as to definitively end an unacceptable situation which has become a “permanent, open wound with negative repercussions on tourism and on the life and safety of residents in the area”.

The announcement notes the reply from police that every effort would be made to mitigate the problem with organised campaigns to book offenders.

Stek countered that the problem cannot be resolved only by occasional police campaigns and urged authorities to find solutions that will put an end to a problem that blackens the town’s reputation as a quality tourist destination, endangers residents and visitors as regards walking and exercising in the area and affects the mental health of permanent residents.

Our View: Our populist politicians need to wake up to their own hypocrisy