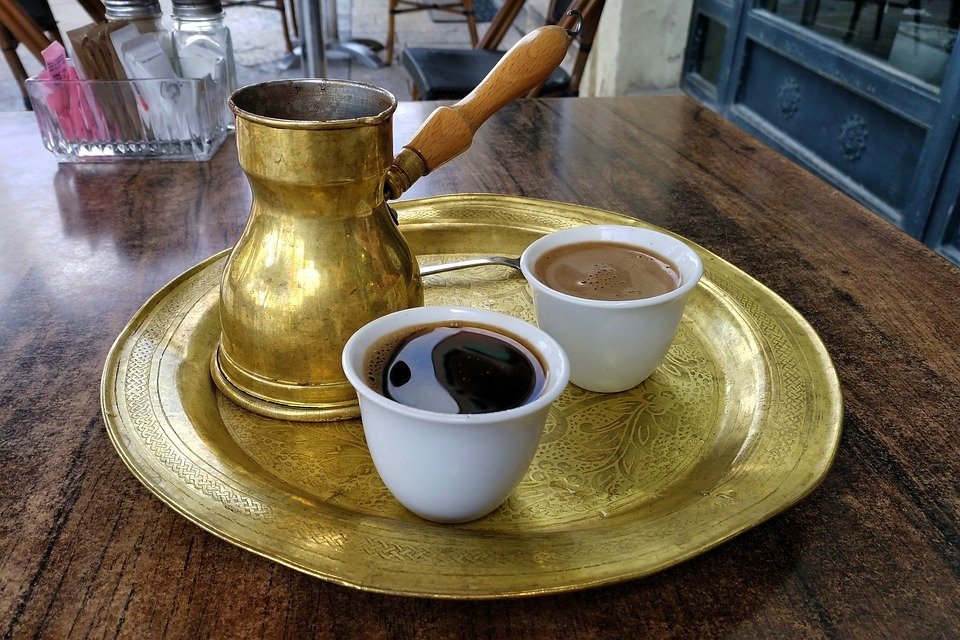 Turkish Cypriots are seeing a doubling in the price of coffee and bread, reports from the north said on Sunday.

Global fuel prices are currently contributing to an increase in electricity prices, which pushes up the cost of goods and services.

With the new increase, the price will reach 8.5 TL (about 90 cents.

The director of the Oza coffee company, Ergun Oza, told Kibris Postasi that the price increase was not just down to fuel costs but also due to the frost devastation of Brazil’s coffee harvest this year, leading to a global shortage.

Oza said the price of coffee had doubled compared to two months ago. He also referred to the current delays and chaos in maritime transport, adding that two containers of coffee expected in the north that were expected in September would not arrive until October.

Meanwhile, reactions are continuing in the north to a decision to charge everyone, vaccinated and unvaccinated for their PCR and rapid tests. It is to be discussed again on Monday by the ‘cabinet’.