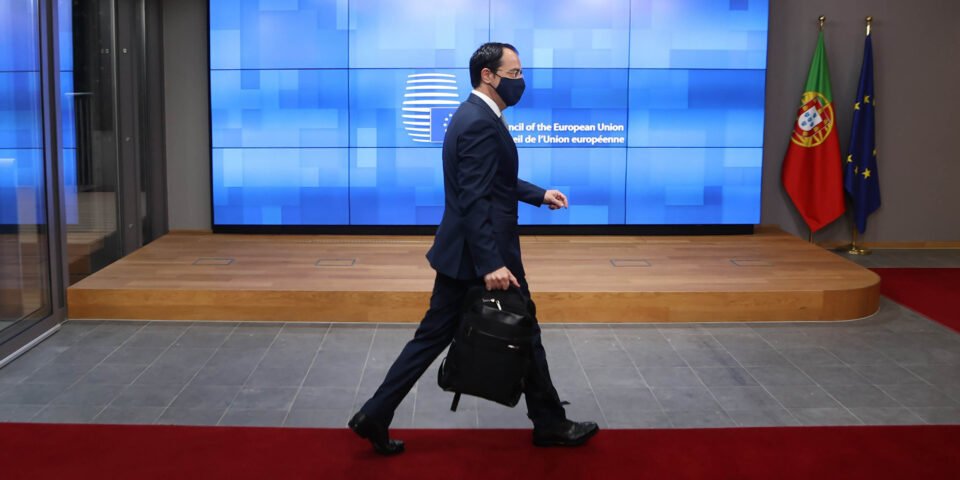 The Greek Cypriot side stands ready to attend any meeting the UN Secretary-General wishes to convene on the Cyprus issue, either between the leaders of the two communities or with the participation of guarantors, Foreign Affairs Minister Nikos Christodoulides said on Sunday.

Speaking to the press following an event organised by the local authorities of Acheritou, the minister said that Turkey`s participation in Pesco (the Permanent Structured Cooperation of the EU), the visa waiver programme as well as some other requests by Turkey fall under the ‘positive agenda’ the EU wishes to promote as regards Ankara.

According to the FM, Turkey wants to participate in Pesco, and wants to see progress in a number of significant issues.

“This is something we welcome as we believe it could lead to positive developments.” said Christodoulides.

But he pointed out that any positive developments in all areas depended on Turkey`s stance, adding that these were areas that needed a consensus and a positive vote by all members, including the Cyprus Republic.

Christodoulides said that Turkey`s participation in Pesco was a strategic goal for the country, following recent developments in Afghanistan.

The minister said that if Turkey wished for relations with the EU to progress, Cyprus was ready to examine the issue, provided that Turkey fulfilled the requirements related to Cyprus.

These were also obligations towards the EU most important of which is its contribution to the solution of the Cyprus problem based on the agreed framework of solution.
Asked if UNSG`s Envoy Jane Hall Lute was expected in Cyprus, the minister said the developments in Afghanistan must be taken into consideration.

On whether there would be a meeting with Antonio Guterres in New York late next month, Christodoulides said the government has conveyed to the UN chief that such a meeting was needed “and we hope that it will lead to positive results, thus the resumption of the talks”, he said.