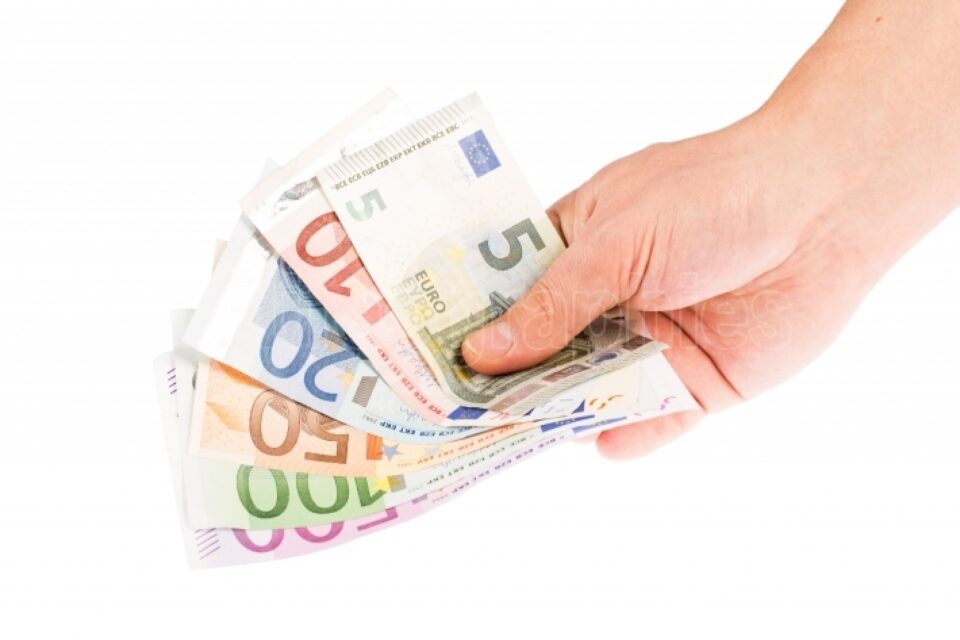 Cypriots who invest in global stocks will get a bonus this year, if the company they’ve place funds with pays dividends. They may also be rewarded with a shares buyback, which also adds value to shareholders’ stock.

This comes at a time of record share prices on global exchanges, as optimism returns to markets after the pandemic.

Companies around the world are sitting on so much cash that they will give shareholders back an estimated $1.39 trillion in dividends this year, the second-highest amount ever, according to a study by Janus Henderson Investors.

How is this possible coming out of the pandemic?

Corporate profits held up better than expected through the pandemic, according to the global investment firm, which predicts investor payouts will return to all-time highs within 12 months. North American businesses paid record dividends in the second quarter, while payouts in Europe jumped 66 per cent and those in Asia-Pacific, excluding Japan, rose 45 per cent.

“The pandemic did less damage to corporate profits than might have been expected. Companies have been able to ramp up dividend payments, because they adapted to the difficulties of the pandemic and were supported by open credit markets and government aid programmes,” the Janus Henderson research report showed.

The research, published Monday, said 84 per cent of companies around the world either increased or maintained their dividends compared to the same quarter in 2020.

Samsung surpassed Nestle as the world’s biggest dividend payer, with Rio Tinto, Sberbank and Sanofi also making the top five, according to the Janus Henderson research.

Samsung distributed a total of $12.2 billion to investors once its regular dividend was included, and Janus Henderson anticipates that it will likely be among the world’s top five payers throughout 2021.

Mining companies showed the fastest growth on the back of booming commodity prices, while industrials and consumer discretionary companies also bounced back strongly, the research showed. So-called defensive sectors, such as telecoms, food and household products, maintained their characteristically consistent single-digit growth rates.

“In terms of the highest yielding sectors, the financial services and commodity sectors dividend outlooks are the most improved since last year,” said Ben Lofthouse, head of global equity income at Janus Henderson.

Companies are also using their cash piles to buy back their own stock, and this adds value to the stock that shareholders own. With fewer shares available to purchase on the stock exchange, the diminished supply means greater value per share. Also, by decreasing the number of shares outstanding, they boost earnings per share, even when total net income is flat.

Another advantage offered by buybacks: dividends instantly reduce the share price when paid, while buybacks don’t – a possible reason why shares of European companies, which primarily return cash to the holders through dividends, have trailed their US peers, which tend to reward investors by repurchasing stock.

A raft of companies and sectors have announced repurchases, according to Reuters, from retailer Carrefour starting its first buyback in a decade to a $2.2 billion programme by steel giant ArcelorMittal, which turned the page on years of investor neglect. The list includes oil major Royal Dutch Shell, insurer Allianz, chipmaker STMicro and food group Danone.

“Europe’s record-breaking earnings season has shown a sharp rise in the number of companies repurchasing their stock, raising investor hopes of big US-style rewards in a market that has historically focused on dividend payouts rather than buybacks,” writes one Reuters analyst.

Analysis by market intelligence provider Alphasense shows 808 mentions of buybacks on earnings calls during the 180 days to August 2, a 4 per cent year-on-year rise and the strongest reading since late-2016.

The buyback announcements have attracted attention, as European companies are showing a near-150 per cent quarterly profit surge, the best since Refinitiv IBES records began in 2012. Analysts expect the pan-European STOXX 600 index, already at record highs, to be pushed even higher on these profit announcements.

Just as blue chips including LVMH, L’Oreal and BP announce large buybacks, Societe Generale strategists estimate that European companies will spend €150 billion ($180 billion) to purchase their own shares next year, Bloomberg reports. That’s a 25 per cent jump from the average of €120 billion in the five years before the pandemic.

Goldman Sachs recently raised its forecasts for European and UK share prices, citing buybacks as one reason. Another bank Berenberg suggested the return of buybacks could help European insurers catch up with US peers after a 10 percentage-point underperformance so far in 2021.

“More buybacks would be a significant positive signal for European equities in general,” Morgan Stanley told Bloomberg, citing the last decade’s pattern of buyback stocks outperforming. The strategists added that such a shift would probably entice global and US investors to re-engage with the region.

US interest rates are soon to rise; threat to recovering economies is real — IMF Chief Economist