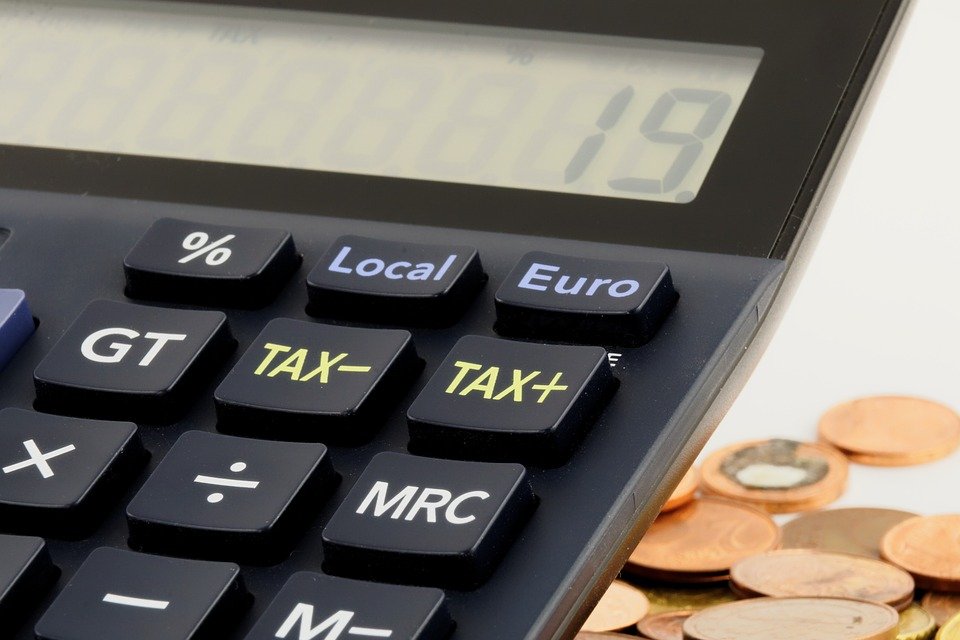 Liability of company directors for VAT debts turned upside down

Until recently, such orders were issued by Criminal Courts against both legal persons and their directors. However, on April 12, 2021, the Supreme Court issued a decision, (Assiotis and Another v. Tax Commissioner, Criminal Appeal No. 143/2020), which overturned this approach.

It is noted that in Assiotis, the Court of First Instance followed the earlier decision in Republic v. Solomonides, Criminal Appeal no. 323/15, 324/15 and 325/15, 14.2.2019, in which such orders had also been issued against the directors of the company. The Court of Appeal held that it could vary and overturn the judicial precedent, having found that in Solomonides, the question of whether Article 46(12) did in fact confer such power on the Court was not raised for consideration.

The consequences of the decision

The decision in Assiotis radically changed the status quo to date, as the trial courts are required to follow the latest interpretation given to Article 46(12) and not issue payment orders against directors of companies.

However, the question that reasonably arises is how Assiotis can affect positively directors of other companies who previously have faced similar cases and the order for payment of tax due that was issued against them was not challenged by an appeal. Are they relieved of the obligation to pay the tax which they did not owe?

Although, the answer to the question in place should be fairly straightforward at first glance, the issue is not that simple.

It should be noted that a court judgement remains in force until it is overturned by another court judgement, or until it is relinquished by the person in whose favour it was given. Therefore, orders made against company directors do not automatically lose their force as a result of the judgement in Asssiotis. This should be done either by taking new legal proceedings, after assessing whether a remedy is available in each case, taking into account in particular the time that has elapsed since the issuance of the order, or by an acknowledgement by the executive branch of government and the Tax Department that the orders in question were issued illegally. Intervention by the parliament is not appropriate since it may infringe the doctrine of separation of powers.

Given that to date hundreds, if not thousands of payment orders have been wrongly issued against company directors, most of which are still unexecuted, it is clear that the issue will be of concern to the public and the state. A solution to the above raised question must be found to lift the injustice that has been done. The solution must also cover company directors, who have already paid the tax orders, when they did not personally owe them, regardless of the financial burden that this entails for the state.

Otherwise, given the outcome of the Court of Appeal in Assiotis, a feeling of inequality will be created against the aforementioned persons, prompting their justified reaction.

Biden says Afghanistan exit marks the end of US nation-building

Third motorcyclist killed on the road in 48 hours (Updated)