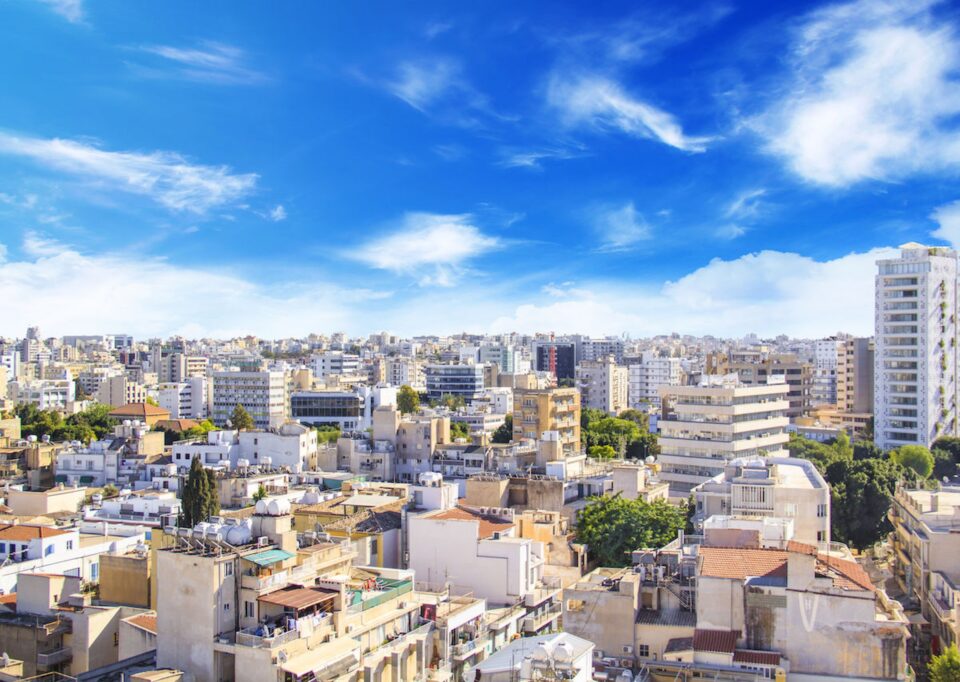 The quality of life of thousands of Nicosia and Limassol residents is affected by environmental noise both day and night, MPs heard on Wednesday.

The House environment committee discussed a bill on environmental noise that will harmonise national legislation with that of the EU.

The bill seeks to define common methods of evaluating the impact of road and aerial traffic on human health.

It introduces mathematical equations to assess three harmful effects on health with the first being ischemic heart disease – narrowed arteries – followed by annoyance and sleep disturbance.

The committee had asked the environment department to measure the effects of environmental noise on people’s quality of life. The data provided on Wednesday concerned Limassol and Nicosia.

“I must tell you that we understand the reactions and concerns of the people who live in areas neighbouring airports, ports and motorways,” he said.

Ruling Disy MP Prodromos Alambritis said measures had to be put in place to alleviate the problem.

“We think that through the legislation … the experts will be given the tools to implement solutions,” he said.

Our View: Environmentally aware population will not accept government spin

Online business in the U.S vs the EU: How EU VAT affects companies