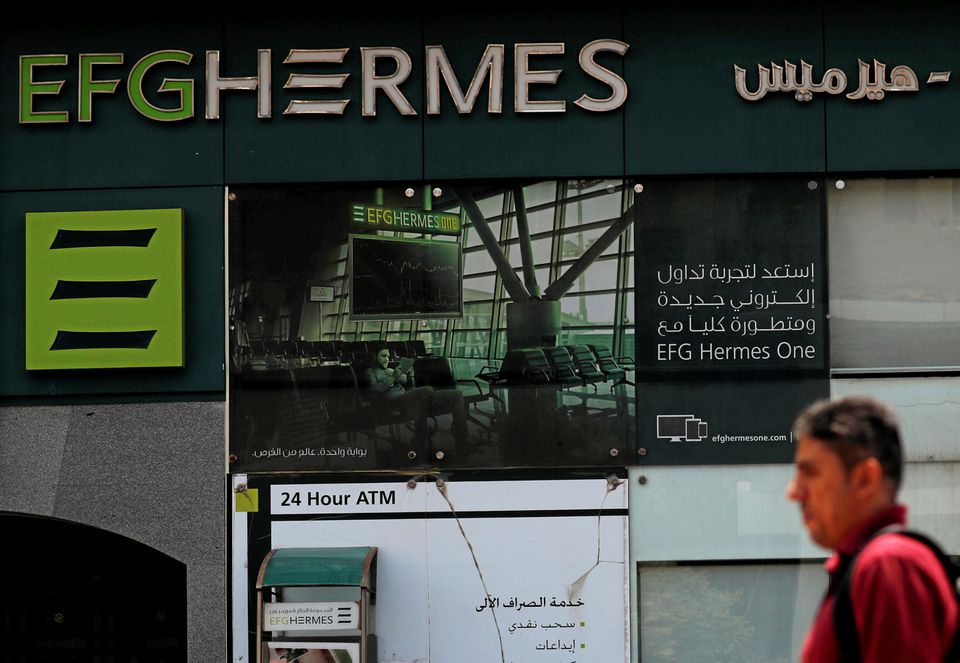 Egypt’s gross domestic product (GDP) grew 7.7 per cent in the March to June quarter compared to a 1.7 per cent contraction in the same quarter last year, the cabinet said in a statement on Wednesday, citing the planning minister.

The initial reading of Egypt’s GDP growth in the fiscal year 2020-21 that ended in June was nearly 3.3 per cent, the statement added. The country expects growth of 5.4 per cent in the current financial year that started in July.

Elsewhere in the Middle East, Iraq’s oil minister said on Wednesday that the OPEC+ policy of gradual crude output hikes will help stabilize global oil markets, the oil ministry said in a statement.

Iraq supports agreements inside the group known as OPEC+ that help oil markets stability, the oil minister, Ihsan Abdul Jabbar, said, adding that the alliance of crude-producing countries will keep monitoring the markets to react to any changes in supply and demand.

Earlier, the Organization of the Petroleum Exporting Countries and allies led by Russia agreed to stick to their existing policy of gradual oil output increases, despite revising their 2022 demand outlook upwards and ongoing U.S. pressure to raise production more quickly.