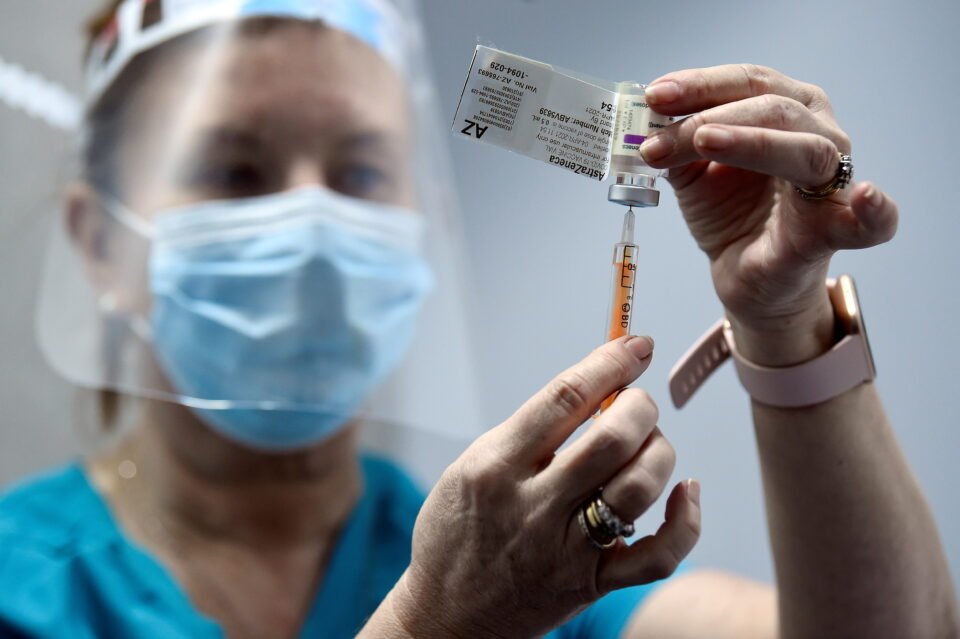 Greece on Thursday offered unvaccinated health care workers a second chance to get a shot against COVID-19 and allow those who have been already suspended to return to work as hundreds of them protested against mandatory vaccination.

Greece has suspended from their jobs nearly 6,000 frontline health care workers who missed a Sept. 1 deadline to get at least one vaccine shot, a government official told Reuters.

Hundreds of those workers staged a five-hour work stoppage on Thursday and took to the streets in Athens and other Greek cities for a second time in less than a month to protest against the new rule.

A labour union official for hospital workers POEDIN said that a total of 10,000 unvaccinated staff could be suspended, disrupting operations at understaffed Greek hospitals at a time when infections remained high and were likely to rise further.

“We have worked so hard during the pandemic and this is what we get,” said protester Anna Haritou, who worked as a midwife at an Athens hospital until she was suspended on Wednesday.

Attempting to ease any fallout, the government on Thursday said legislation would be amended to allow workers be removed from suspension and get back to their jobs immediately as long as they got the first dose in the coming days.

A key condition is that they conclude their vaccination.

“Since we do not intend to punish (people), we will introduce an amendment.”

About 53 percent of the Greek population is fully vaccinated and authorities hope to bring that figure up to 70 percent by the autumn.

Italy may eventually make vaccine compulsory for all, Draghi says