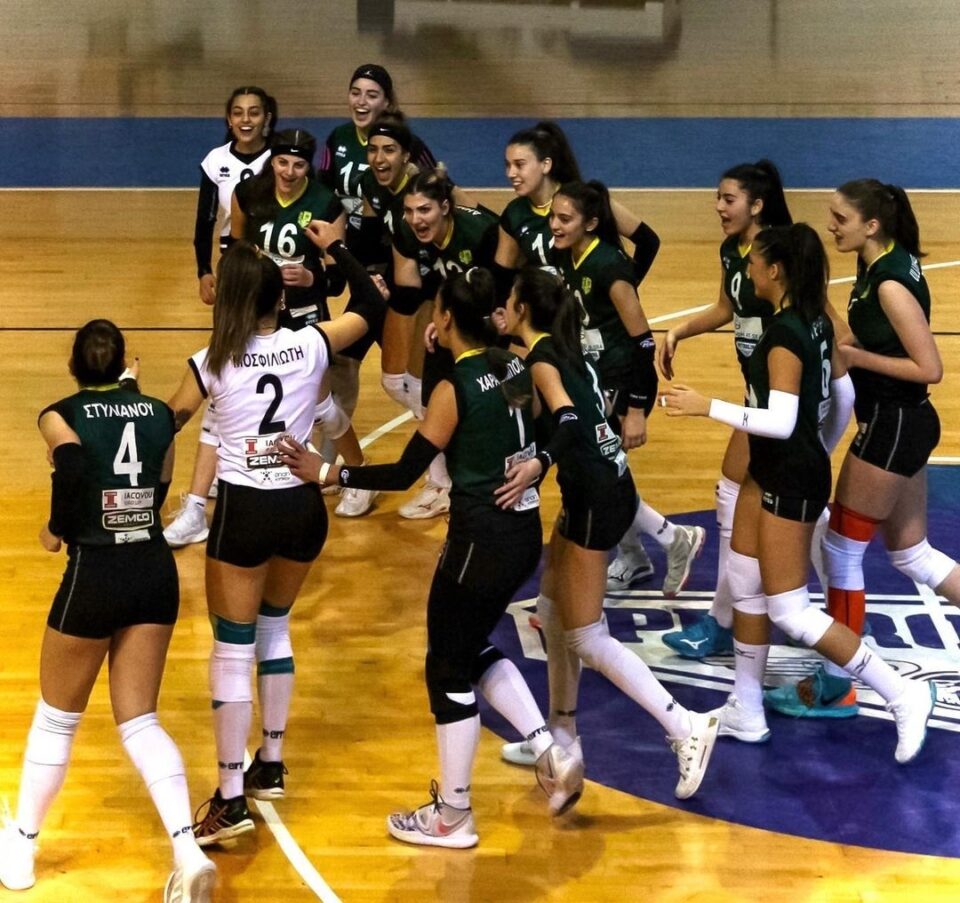 With the new season just weeks away, preparations at AEK Larnaca, one of the most forward-thinking clubs in Cypriot women’s volleyball, are well underway.

However, the club has ambition and hopes to break the dominion of perennial powerhouses AEL Limassol, Apollon Limassol and Anorthosis Famagusta.

Club president Neoptolemos Andreou spoke to Cyprus Mail about the team’s outlook and added that, on top of the club’s legitimate ambitions, he hopes for a normal season after the last one was heavily affected by the coronavirus pandemic.

“First of all, I wish for a Covid-free season and a healthy one in terms of injuries. We all want to see the championship played from beginning to end,” Andreou said.

“As far as AEK Larnaca is concerned, our goal is to maintain the fair play spirit that we’ve adopted from day one in this team, to give young players a chance and to support Cypriot volleyball players and coaches.

“We stayed in the first division throughout hard times and now our goal is to finish the season in the top four. If we can accomplish that, it will be a huge success for all of us at AEK.”

The team will feature some new faces this season, including rising stars Salomea Stanciu and Maria Tofia, both 17-years-old.

“Young setter Stanciu, is a one-year deal from Marathonas, a team from the second division,” Andreou said.

“Salomea is a very promising young player, and she is already very experienced. Same goes for Tofia, who we acquired from the same team.”

Another addition to the squad is Laura Condotta, a 24-year-old outside hitter from Canada, who played at Swiss club Raiffeisen Volley Toggenburg last season.

“Laura has already shown her positive energy and we are sure that she will integrate in the team perfectly and prove her worth.”

Andreou also called for fans to show their support, not just for his club, but for volleyball in general.

“Volleyball in Cyprus has always been popular among young people, a fact that is proven by the large number of players in the clubs’ academies,” he said.

“However, we need more supporters, more fans and more interest in this amazing sport. Unfortunately, the truth is that most clubs in our country are struggling financially and are kept alive by a few people who invest in the sport out of love and passion for it.

“Everybody can learn from volleyball. It requires important skills, both on and off the court, such as discipline, teamwork and respect, for oneself, as well as for the opponents,” Andreou concluded.

U.S. booster shot campaign to start with only Pfizer – source

Coronavirus: Will you get the boosters? (Video)