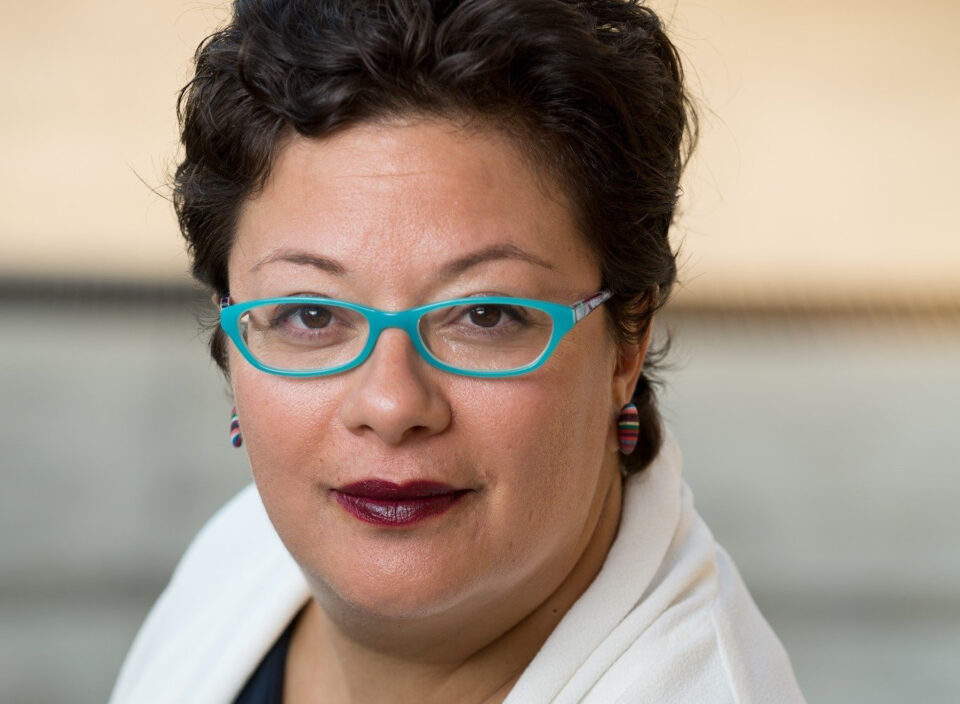 A Green party parliamentary assistant said on Wednesday said she was verbally abused by far-right Elam MP Andreas Themistokleous, who moved towards her while shouting at her to get out of a House committee meeting.

Efi Xanthou said the incident took place during a session of the House education committee where parties were submitting issues for discussion.

A lot of the issues were submitted by the Green party, prompting Themistokleous to accuse its chairman Charalambos Theopemptou, who was not there, of monopolising the process.

Xanthou, the party’s deputy chairperson and Theopemptou’s parliamentary assistant, put her hand up to respond in the absence of a Greens MP.

This, she said, apparently angered Themistokleous even more and he demanded that she was kicked out of the room.

It is a practice used by smaller parties like the Greens who have three MPs, to have their parliamentary assistants sit in committees so that they can follow more discussions and be briefed of any important matters.

Other MPs asked Themistokleous to end the discussion, but he got up and moved towards Xanthou shouting: “You are nothing in here, get out. When you get elected by the people you will have the right to speak in parliament.”

House education committee deputy head Chrysanthos Savvides said that ethics should be faithfully followed by everyone in parliament.

“We will not allow anyone to treat anyone inappropriately. Everyone has their own value,” Savvides said.

In later statements, Green party MP Alexandra Attalides said that Xanthou was inappropriately attacked by Themistokleous. “This was unacceptable behaviour”.

Attalides said she had been in another committee meeting, which she left after hearing the shouting. “I think that the House president should immediately step in to restore order,” she said.

Elam admitted the verbal exchange later in the day, but stressed that its MP had never moved against Xanthou in a threatening manner.

In a written statement, the party said Xanthou likes to verbally clash with everyone, especially with Elam representatives, and that was why she contacted all the media, in a bid to promote herself.

Later on, Themistokleous took to social media to defend himself, saying he took issue not with Xanthou personally, but with the fact she was not an MP and therefore had no right to speak during the meeting.

“I repeatedly asked her in what capacity she was speaking, because in any case, a parliamentary assistant is someone who, during a House committee meeting, does not institutionally exist”.

He also refuted claims it was a personal attack against Xanthou, saying that his reaction “would have been the same regardless of who was in the room”, as “Parliament is not a playground.

“In politics I do not oppose individuals, but only ideas, policies, decisions and manipulations. I do not separate or distinguish people based on their gender or other characteristics. My reaction would be the same if this had been done by a male parliamentary assistant,” he added, addressing accusations of sexism.

House President Annita Demetriou, who is on an official visit abroad, said parliament had enacted ethics rules which will be “strictly applied.”

“I have already asked for a detailed fact report from the House director and with my return to Cyprus tomorrow (Thursday) I will convene the ethics committee,” she tweeted.

Spaniard Rahm named PGA of America’s player of the year