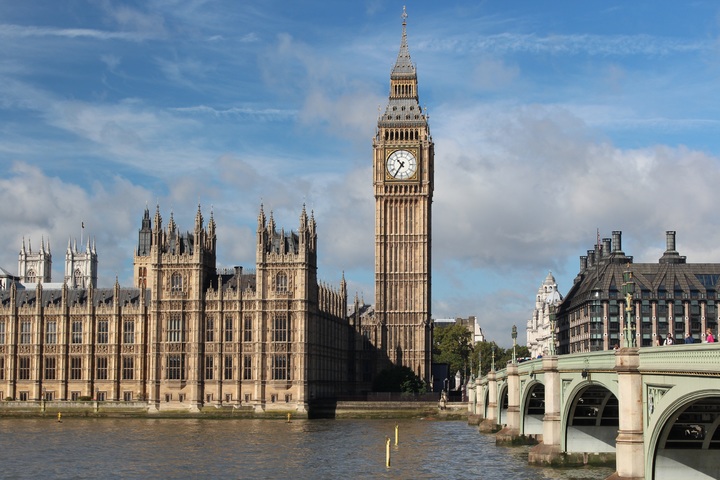 London was identified as a particularly popular places for startup investments

European startups in the second half of 2020 reached approximately 3,000 recorded investments in different cities across the continent. Prior to that, an estimated total of 16.9 billion Euros was invested in startups during the first six months of 2019. London, Berlin, Paris and Stockholm were identified as particularly popular places for startup investment rounds. When it comes to LLC formation in the US and EU some important factors need to be considered.

Residency requirement is an important factor to consider when incorporating in the EU. In contrast with the USA, where owners are allowed to reside and operate their businesses from anywhere across the nation, EU legislation requires that companies are based where owners live and operate.

In the United States there are no minimum capital requirements for the LLC. It is expected, however, that the LLC complies with federal and state regulations. 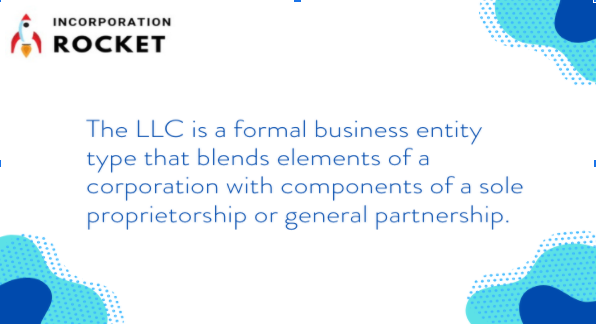 It is no secret that successful business ventures need a solid marketing plan. Americans may have become acclimated to marketing tactics that could be considered invasive in other parts of the world. Sports broadcasting serves a good example of this: every stoppage typically has its own ad break, and statistics are normally sponsored. Compare this to the European sports scene, in particular soccer, one will find that commercials are limited to the half-time break, a few on-field exceptions may be found, but in general the game remains unimpeded. Similarly, many European countries don’t allow the advertisement of certain products, for example, prescription medication. Marketing often takes a softer tone and branding is simpler and cleaner when compared to the bold packaging that characterizes American products.

Taxation of the LLC: US versus EU

The EU paints a different LLC taxation picture. Company tax, which is also referred to as corporation tax, can be levied on various types of companies, clubs, co-operatives and unincorporated associations on profits from doing business. Taxation rules set by national authorities can be different for each member state, which can add a layer of complexity.

Currently, Europe is considered to have the lowest average statutory corporate tax rate among all the world, pegged at 19.99%. However some countries (France, Portugal and Germany) have a higher rate than the world average.

In the United States the LLC is usually treated as a pass-through entity for federal income tax purposes. In other words, the LLC itself does not pay taxes on business income, rather members of the LLC pay taxes on their share of the profits. State and/or local governments may levy additional LLC taxes and members have the option to choose for the LLC to be taxed as a corporation instead of a pass-through entity if requirements are met.

Certain EU states remain attractive options for incorporation. Likewise, many U.S. states remain attractive, with Delaware being touted as one of the best states to incorporate due to favorable tax rules. One reason may be that there is no state income tax for Delaware corporations that conduct business out of state. Other notable tax benefits include the absence of an inheritance tax on stock held by non-Delaware residents.

For some business ventures, how personal data is protected may be a key consideration when choosing to start a limited liability company. The EU and U.S. vary significantly in their approach to the matter.

GDPR or General Data Protection Regulation was implemented in 2018 by the European Union. It provides a legal framework for data protection and privacy for every member state, and all businesses that trade with the EU. It aims to protect EU citizens’ sensitive data, granting them better control over how their data is accessed and used. It applies to any organization that possesses personal data of EU residents, and may apply to organizations outside of the EU. Theoretically, an EU citizen could have their personal data removed from any business that relies on the collection of personal data.

In the United States there is no single data protection legislation. Laws enacted on federal and state level serve to protect the personal data of residents.

Only 30 per cent trust government to properly use EU funds