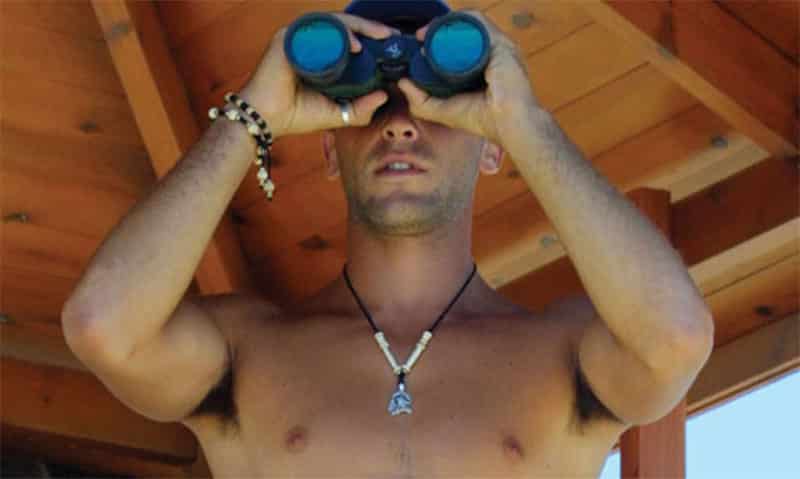 Τhe interior ministry said reforms to meet lifeguards’ demands have been under way since July, adding they were surprised by the latter’s decision to strike on Friday.

Earlier, members of the Cyprus Lifeguards ’Association announced they would stage a three-hour islandwide strike.

However, the ministry said they already arranged for further supply of equipment to lifeguards amounting to €340,000, including 140 defibrillators.

At the same time, the ministry said, they are continuing the construction or replacement of 49 lifeguard towers and the inclusion of both the free Famagusta area and Pyrgos of Tillyria area in the Salamis project.

The ministry added that it had forwarded the lifeguards’ request for salary upgrades, noting that the process is ongoing.

Finally, the ministry called on the association to continue discussions on other issues with the ministry of finance.

Lifeguards want their profession to be officially regulated like it is in the rest of the EU as it involves providing first aid and saving human lives on the beaches of Cyprus.

“The state treats us as unskilled workers, thus all the relevant medical equipment we use will be delivered to the competent bodies,” they said.

Coronavirus: Several of cardiologist’s patients have no antibodies (updated)