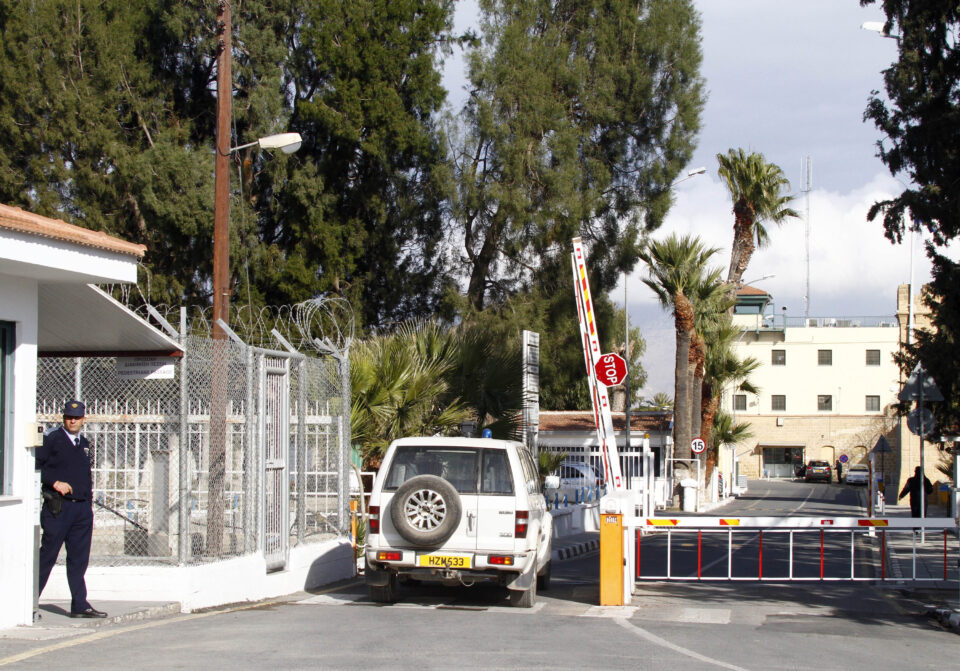 A 49-year-old man responsible for injuring two motorcyclists in a traffic accident in July 2020 was sentenced on Friday by Larnaca district court to 60 days in prison, had his licence suspended for six months, and received six points and a €200 fine.

The incident took place on July 5, 2020, when the man entered the opposite flow of traffic while driving on the Kiti-Mazotos road, injuring two motorcyclists aged 32 and 41, Larnaca traffic police chief Charis Hadjiyiasemi told the Cyprus News Agency.

The two motorcyclists were taken via ambulance to Larnaca hospital, where the 32-year-old was held in the orthopaedics ward as he had injured his head and ribs.

The 41-year-old, who was more severely injured, had to be subjected to multiple hours of surgery and spent a long time intubated in the ICU, Hadjiyiasemi added.

An alcotest performed on the 49-year-old driver showed 152mg, when the maximum allowance is 22mg. He was arrested and faced five charges.

“Today the court handed down a 30-day prison sentence and three points for reckless driving, 60 days, three points and six-month licence suspension for driving under the influence of alcohol, and two €100-fines, one for driving without a seatbelt and the other for driving a vehicle without a certificate of conformity,” Hadjiyiasemi said.

The court did not address the fifth charge the 49-year-old faced, which was driving with a suspended license. He will serve his sentences concurrently.

An evening of Indian classical music