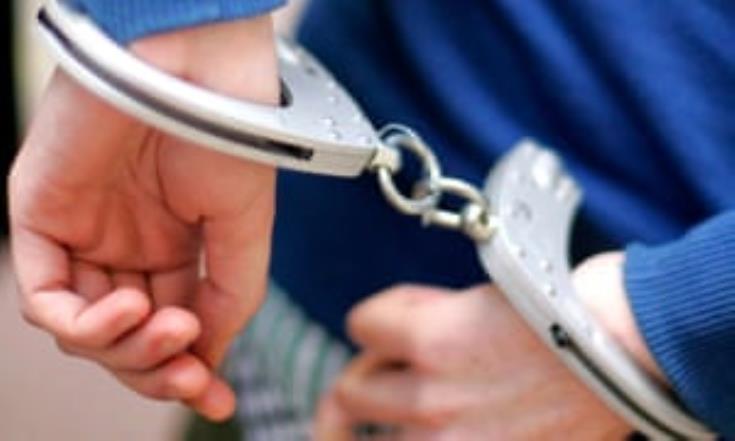 The man is already in custody in connection with three of the cases.

“Three of these cases are already before a criminal court and the suspect is in custody,” police spokesman Christos Andreou said.

Investigators have wrapped up a fourth case, which will be brought before court in the next few days, he added.

The fifth case is still under investigation.

EAC unions ask whether authority could absorb some of rising costs

Wine festival going ahead with restrictions