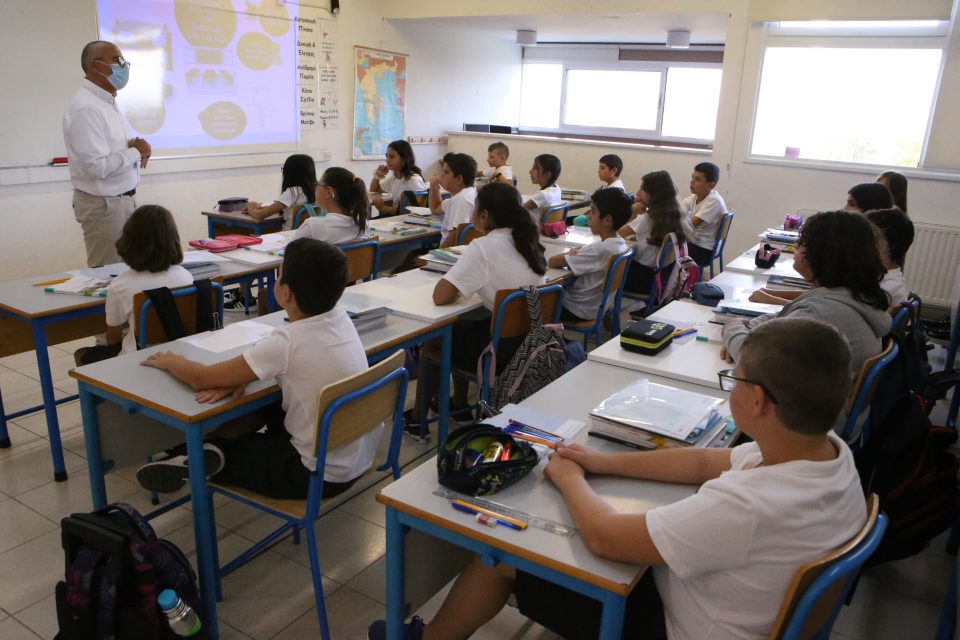 The one thing a government in any open society should not do is destroy books because it does not approve of their content. This is a practice associated with repressive, totalitarian regimes. In Hitler’s Germany book-burning by Nazis was a common practice, while Iran of the ayatollahs issued a fatwa against Salman Rushdie because his Satanic Verses offended Islam.

Tearing pages out of school textbooks because the ministry of education does not approve of the content might not be as drastic, but it is still an act of book-destroying. And when this is done by the ministry in charge of educating future citizens we should be very concerned indeed, as it sets an appalling precedent, the state deciding what we can and cannot read.

Perhaps the next step would be for the education ministry to ban books that are “unacceptable and inappropriate” – the term it used to describe the brief text about Kemal Ataturk in the English workbook that it withdrew – from the libraries of public universities. When the reasoning that book content is “unacceptable and inappropriate” is adopted, where does it stop?

To make matters worse, the education ministry issued a statement trying to justify its decision, by saying Ataturk was linked to the genocides of Armenians, Pontus Greeks and Assyrians as well as the pogroms against Greeks in Smyrna. “The modern school, which is based on the respect of human and peoples’ rights, does not compromise with efforts to rehabilitate such historic crimes,” it added. But it does compromise on presenting politicians it chooses as absolutely bad.

In other words, the modern school the education ministry envisages does not recognise there are different versions and interpretations of history, which students should be encouraged to study and explore. The ministry will dictate the version students are taught and they will be obliged to accept it. As if to underline this authoritarian mindset, the education ministry also dictated the two songs by Mikis Theodorakis would be played during break-time at public schools on the day of the renowned composer’s funeral. Was it afraid that some schools would otherwise play songs that were “inappropriate”?

The sad thing, with regard to the textbook was that most of the criticism of the ministry focused on how it handled the matter rather the essence of its action. It was accused of ordering the textbook, without ministry officials first inspecting it or at least going through it before it was sent to schools. Others, quite ridiculously, argued that rather than ask teachers to tear out page 36, the ministry should have placed a sticker over the offending item, as if this would have been more acceptable.

It was along these lines that President Anastasiades also moved. “I am interested in how a problem is tackled, which, in the 21st century may need a different handling,” he said in reference to the controversy, adding that he wanted to discuss with the education minister “how the matter could have been handled in another way.” They are due to meet on Tuesday to talk about the issue.

The truth is there was no other way of handling the matter than leaving the book untouched. After all, it did not say anything that was untrue. Could anyone dispute that Ataturk was “Turkey’s greatest hero” and that he “created a new democracy.” In fact, it would be good for students to learn that a leader we consider to be the perpetrator of crimes against different peoples, in Turkey, is considered the country’s greatest hero. Is it a bad thing to open children’s minds to different versions of history?

Given the way the education ministry has acted in the last few days, we can only conclude that there is no room for critical thought at public schools or any desire to cultivate free thinking. A liberal education that opens student minds would not be afraid of a passage in a textbook that presents a historical figure in a different way from the official version. Nor would education officials feel they have a duty to protect students from unorthodox or heretical write-ups, because students capable of critical thinking could deal with anything.

In a liberal democracy, the education ministry’s prime responsibility must be to ensure schools cultivate critical thinking and open minds. Ordering teachers to tear pages out of schoolbooks suggests the ministry has not yet understood this.

Tales from the Coffeeshop: Our madhouse is already gearing up for elections

‘It was a huge shock to find out she’d died’