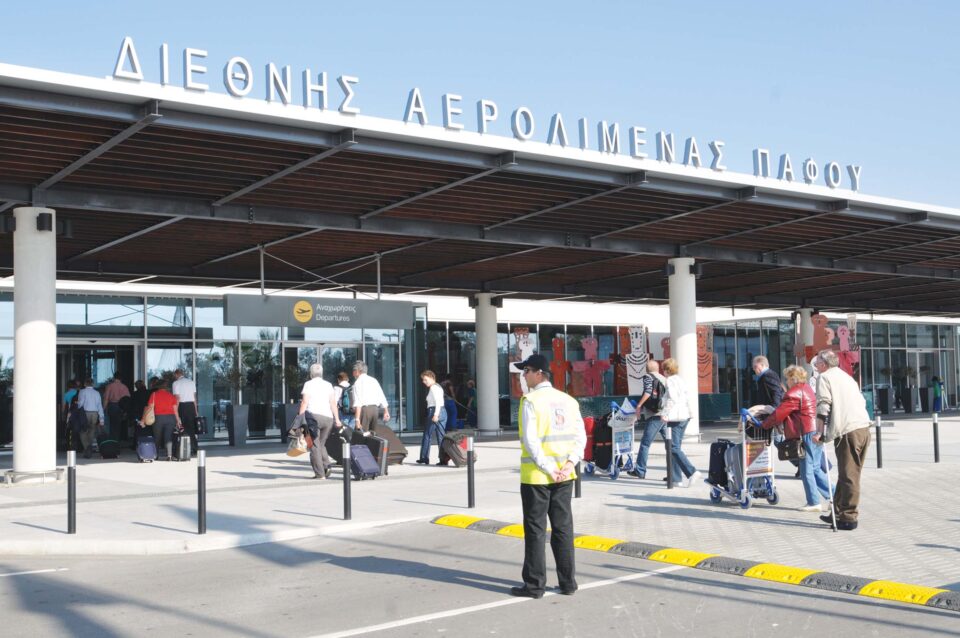 A 23-year-old man was on Sunday remanded in custody for three days for illegally entering and staying in the country, and identity fraud.

The suspect was arrested at Paphos airport as he tried to board a flight using an ID card that was not his.

At passport control it was determined that while the travel document was authentic, it did not belong to the suspect, who did not match the photograph.

After his arrest, the suspect admitted that the ID card was not his.

The man was remanded in custody for three days.

180 fines, 89 for speeding in Paphos over weekend