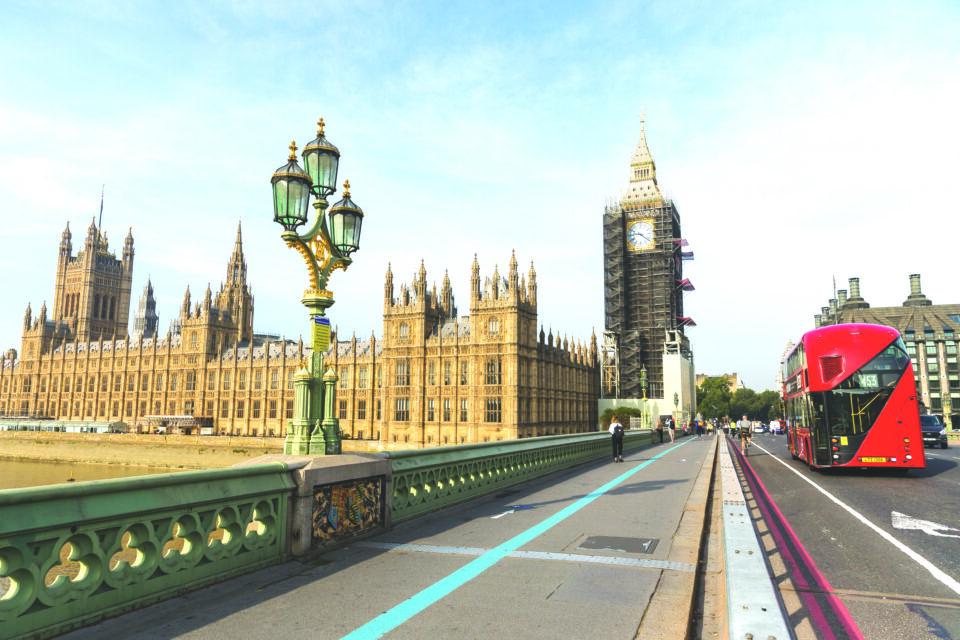 A bus travels across Westminster Bridge in front of Big Ben and the Houses of Parliament in London, Britain

The Chinese ambassador to Britain has been banned from attending an event in the country’s parliament because Beijing imposed sanctions on lawmakers who highlighted human right abuses in Xinjiang.

“The Speakers of both Houses are in agreement that this particular APPG China meeting should take place elsewhere considering the current sanctions against members,” said a spokesperson for the speaker of the House of Lords.

Richard Graham, chairman of the All Party Parliamentary China Group, had given an invitation to Zeguang during the summer, the Daily Telegraph said.

Graham, Hoyle and the All Party Parliamentary China Group were not immediately available for comment.