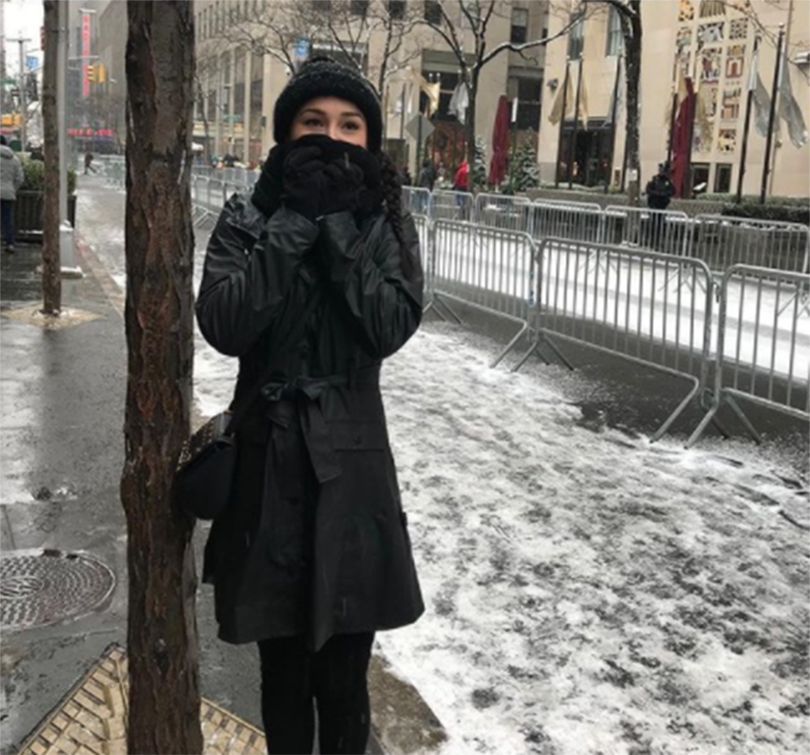 Wellington Free Ambulance covers a population of 500,000 people and is the only free ambulance service in New Zealand.

Providing a service to three district health boards and servicing roughly 12% of New Zealand’s population, the Wellington Free Ambulance covers the area north of Waikanae, across to the top of the Rimutaka Hill and down to the Cook Strait. In 2015 the Lloyd Morrison Foundation was launched, announcing three years of funding for the WFA. Sharing her father’s belief that New Zealand would only be better off when all New Zealanders were better off, Maddie Morrison shared some insights about the foundation with us.

Founded in 2015 the Lloyd Morrison Foundation was created with one goal in mind: a better New Zealand. This would be achieved by making indefinite and long term donations of significance to causes and organizations who worked towards the betterment of those who live in New Zealand.

“The Lloyd Morrison Foundation Chairman, Julie Nevett, my mother, and Trustees Lib Petagna and Jan Galloway, are committed to supporting organizations and causes that are promoted and supported by the Morrison & Co team,” Maddie Morrison notes. She continues: “In addition the Board is determined to support reputable, capable organizations that plan to contribute to improving New Zealand society for the long term.”

On their continual support to the Wellington Free Ambulance, the foundation notes: “It was appropriate that the first donation was made in the city where H.R.L. Morrison & Co was founded. The donation provides three ambulances, support vehicles and funds the Heartbeat CPR training programme which aims to make the Wellington region one of the safer places in the world to suffer a cardiac arrest.”

Lloyd Morrison’s contribution to the cultural, social and political realms in New Zealand was cited as significant by the NZ Herald. “After my father passed away from leukemia years ago my mother began The Lloyd Morrison Foundation,” Maddie notes.

Born on the 29th of June, 1992, Maddie Morrison seems to have inherited her father’s altruistic nature. “I definitely care and feel strongly about poverty, violence, and illnesses on a global scale. I feel strongly about and can relate to the tragedy that cancer can cause…” Maddie states. Putting her photography and graphic design degree to good use, Maddie is a free-spirited blogger who spends her time traveling, working out and displaying her photography skill on her social media. As a blogger, she’s had big brand campaigns with Luxe Fitness and Fitasfk workout plans. When Maddie was only 20 years old her photographic ability was recognized by the Photographic Society of New Zealand, earning her the Ronald D Woolf Youth Award. Her photograph, titled “Shadows” was used on the face of the exhibition booklet.

“I am incredibly impressed by the work ethic and branding created by social influencers like Tammy Hembrow, Shani Grimmond, Sharon Alexie, Mishti Rahman and many more,” Maddie admits. She notes that she holds a lot of admiration for celebrities and people of influence who use their platforms to raise awareness around pertinent global issues.

Believing in authenticity, the young blogger only works with brands in which she believes. Her own belief is focussed on being genuine, stating “…that’s what people want, and that’s what brands want.”

During the pandemic she devoted her platform to healthy lifestyles, dedicating her posts to her own experience of fitness and development. Not afraid to show a vulnerable side, Maddie strives to find ways of combating her own struggles and the ones that she shares with others.

A celebration of life

Llyod Morrison, a well-known and respected New Zealand local, wanted to contribute towards creating a better New Zealand for the country’s sick, vulnerable and underprivileged. “My mother, Julie Nevett, and my siblings are carrying on the legacy of my dad through supporting charities and businesses in his name,” Maddie stated.

In a similar vein, Maddie wishes to use her platform to uplift others, continuing her father’s legacy in her own unique way.