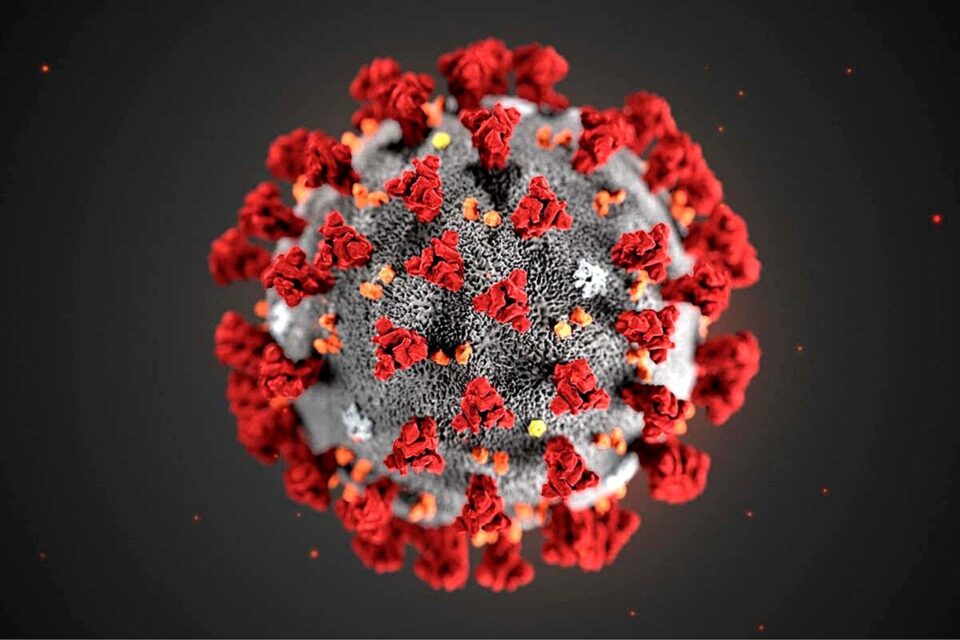 The health ministry announced two deaths from Covid-19 and that 126 people tested positive on Tuesday.

But it said not all data for tests taken privately had been collected so the number of tests officially announced are lower than usual.

The two deaths were of a 73-year-old man in Paphos and a 70-year-old in Nicosia, both of whom passed away on Monday.

There are currently 103 patients in hospital of whom 43 are in serious condition, while the ministry emphasised that 79.62 per cent of those receiving care are unvaccinated.

As for Tuesday’s tests, a total of 28,536 were carried out but the ministry announced that the report on the rapid tests taken privately (mainly the unvaccinated) remains incomplete.

Of those recorded, 3,792 PCR tests picked up the following positives: 46 from the 316 contact tracing tests, seven from 1,818 airport tests, nine from the 1,236 tests taken privately and three from 153 hospital tests.

Of the available data for the rapid tests taken privately, the 5,201 tests identified 15 positives.

The government’s screening programme for select groups carried out 19,543 tests and picked up 46 positives.

In the north, 101 positives were announced on Tuesday from 16,389 tests. Their total number of confirmed positives stands at 18,296.