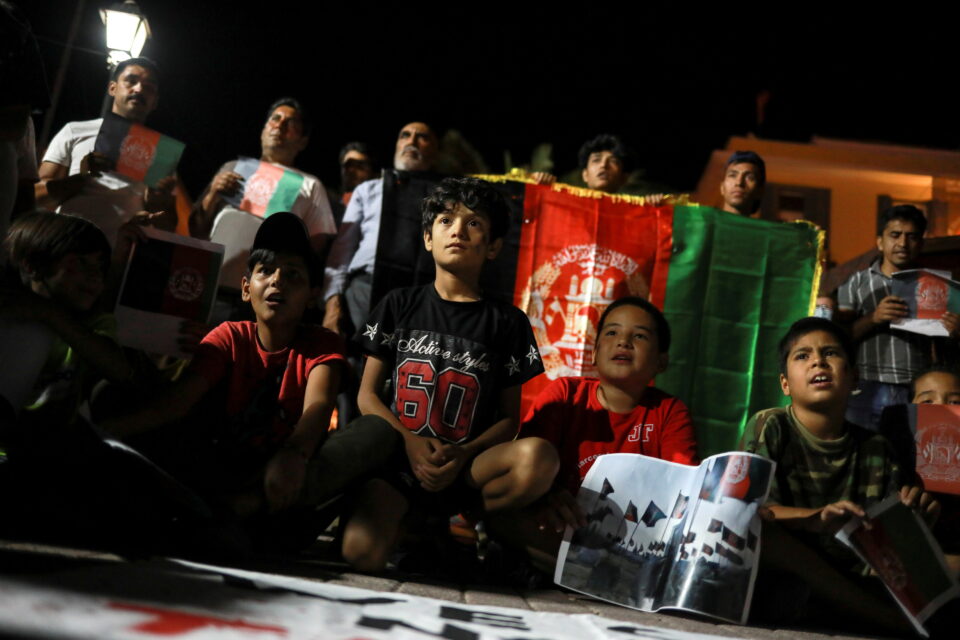 The Taliban’s takeover of Afghanistan has brought fears of a replay of 2015 when nearly a million Syrians, Iraqis and Afghans fled to Europe by crossing to Greece from Turkey. Since then, the EU has fought over rules and is yet to agree a new migration pact.

“I will say it again: we cannot have European countries who believe that Greece should resolve this problem alone, and that it does not concern them at all because they can keep their borders tightly and hermetically shut,” Prime Minister Kyriakos Mitsotakis told a news conference.

Greece has said it does not want to turn into Europe’s gateway again.

The government has received EU solidarity in terms of financial aid, Mitsotakis said, “but we are the ones doing the work: the coastguard, the police, the armed forces. And we will continue to do so.”

Greece has hardened its stance by fencing migrant camps and completing a 40 km (25 miles) fence in the Evros region on the Turkish border. It also launched tenders to build holding facilities on islands close to Turkey, drawing criticism from rights groups.

A new facility on Samos island is to be inaugurated on Saturday.

“We have the infrastructure in the event that we are faced with a new wave (from Afghanistan),” Mitsotakis said, adding that Greece could extend the Evros border fence if needed.

“I will break and crush trafficking networks,” he said. “Their potential customers will know that they could pay $1,000 or $2,000 and not reach Greece.”

Europe’s best way to show solidarity is to agree common asylum policies, Mitsotakis said, though he was not optimistic.