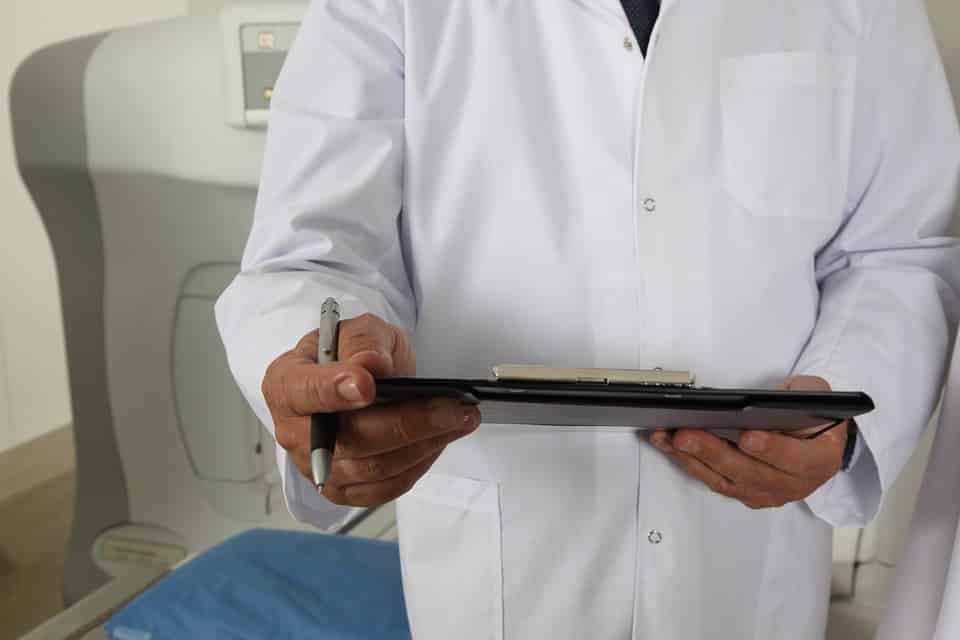 State doctors’ union Pasyki said on Wednesday they are close to taking measures over what they say is failure by the state health services (Okypy) to comply with an agreement reached a year ago, something denied by Okypy.

Pasyki’s President Sotiris Koumas told on CyBC on Wednesday that local meetings are being held to secure approval for the next steps.

Koumas said a letter has been sent to Health Minister Michalis Hadjipantelas addressing the issue and accused Okypy of blocking the development of public hospitals, stressing the organisational problems that doctors face.

On the other hand, Okypy’s spokesman Charalambos Charilaou responded that progress had been made in reforming public hospitals.

“Every effort presupposes cooperation of all parties. Okypy has not broken any agreement and has proceeded with further staffing of the hospitals,” he said.

Charilaou concluded by saying that a study is being prepared to evaluate the health structures and that a plan for afternoon work will be delivered to the associations.

‘It is what is’ – Koeman accepts Barca fate after Bayern schooling